‘Some Korean SMEs Go Bankrupt after US Sanctions against Iran’ 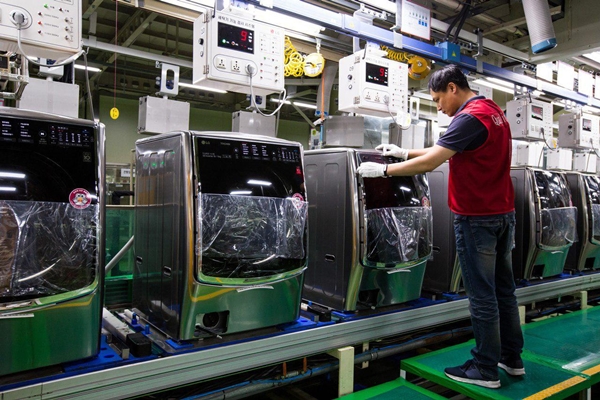 The Chairman of Iran-South Korea Joint Chamber of Commerce says following the cutback in economic relations between Tehran and Seoul due to US sanctions, many small or medium-sized companies (SMEs) that had ties with Iran have gone almost bankrupt.

Hossein Tanha’ee referred to a 70-percent decline in Iran-South Korea trade after the US sanctions, saying that large companies in the country, mainly in the automotive, petrochemicals and home appliances sectors were forced to cut their trade ties with Iran.

“This means their trade volume with the US is 25 times more than their trade with Iran,” Tanha’ee went on to say.

On the other hand, there were major problems for two large Korean banks to keep doing transactions with the Islamic Republic. Meanwhile, large shipping companies were not willing to work with Iran, and shipping insurance for Iran is also subject to sanctions, he added.

He underscored that following the decline in Iran-South Korea economic relations, all these problems led to bankruptcy of many of the so-called SMEs.