Some European States in Cahoots with Drug Cartels: Iran 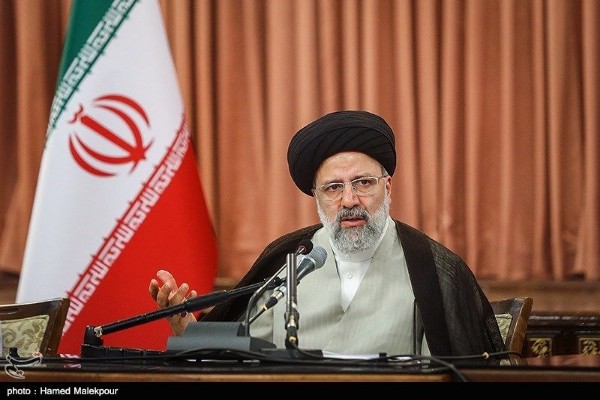 Certain European states are involved in organized drug trafficking, Iran’s Judiciary chief said, deploring the West for inaction on the war against narcotics whose burden falls on Iran.

In an address to a Monday conference in Tehran marking the International Day against Drug Abuse and Illicit Trafficking, Ebrahim Raisi lashed out at the Western states for their failure to take practical action against the production of drugs.

“We believe that Europeans and the US do not fulfill their duties in the fight against drugs and do not play their role in this war, and this is provable,” he added.

The Iranian Judiciary chief also noted that the production of drugs in Afghanistan, world’s largest producer of opiates, is taking place under the supervision of the Westerners.

He then pointed to a series of international drug cartels involved in organized drug trafficking, saying it has become clear to whom they are linked.

Apart from the fact that Europe has failed to play its part in the war on drugs, Iran believes that some of the European states are involved in drug production and trafficking, Raisi added.

The Iranian official also called for efforts to let the world know that the responsibility for drug-related crimes lies with the profit-making organizations which are connected to big powers.

He further criticized the United Nations for failing to force the courtiers to share the burden of war on drugs, saying the UN must do something more than verbal gratitude and ceremonial gifts for Iran.

Iran shares a 900-kilometre border with Afghanistan and has been used as a main conduit for smuggling Afghan drugs to narcotics kingpins in Europe.