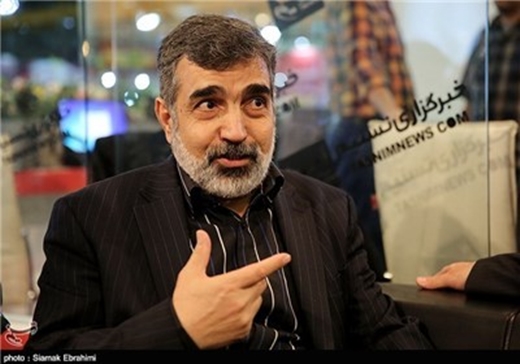 The spokesman of the Atomic Energy Organization says signing the NPT’s Additional Protocol is optional for nations.

The spokesman of the Atomic Energy Organization of Iran (AEOI) has said that resolutions adopted by the UN Security Council and the IAEA’s Board of Governors are not legal, that’s why Iran has so far refused to implement those resolutions.

Behrouz Kamalvandi made the remark in reaction to comments by IAEA Director General Yukiya Amano. The following is a partial translation of Kamalvandi’s remarks as reported by Tasnim News Agency on March 24:

Kamalvandi said that it would be better for the two sides if Mr. Amano made no comments on a [possible] agreement between Iran and P5+1 except in the UN nuclear agency’s quarterly and monthly reports on Iran.

Mr. Amano has recently talked about Iran at the 2015 Carnegie International Nuclear Policy Conference hosted by the Carnegie Endowment for International Peace, which is a think tank based in Washington, the spokesman said, adding this think tank has its own political agenda and what Mr. Amano did is like delivering a speech in a partisan meeting.

Although the think tank is a place where strategic reports and materials are discussed, it has its own political positions and Mr. Amano’s remarks there could be misused, he said.

The Iranian official went on to reject Amano’s claims that IAEA inspectors cannot verify the peaceful nature of all nuclear materials inside Iran and said that Mr. Amano’s remarks are nothing new, adding they have been included in the agency’s reports to which Iran has provided verbal and written answers.

The Iranian official further said that the IAEA director general has also emphasized that the UN Security Council and Board of Governors have asked Iran to implement the Protocol, he said, adding that Tehran has time and again reacted to their appeal.

The spokesman further said that accepting the Protocol is optional, adding that Iran does not view the resolutions of the UN Security Council and Governors’ Board as legal.

Suspension of Iran’s [nuclear] activities is one of the issues they insist on, he said, stressing that Tehran, which is holding talks with P5+1, has not agreed to do that.