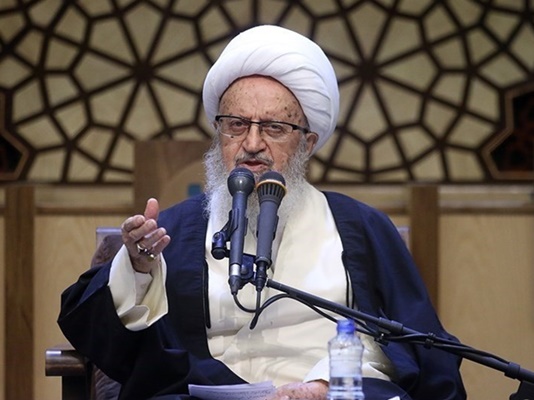 A top Iranian Shiite cleric says Saudi Arabia has decided to adopt a different policy on Iran and this was evident in their recent behaviour towards Iranian Hajj pilgrims.

Grand Ayatollah Nasser Makarem Shirazi said he did not expect this year’s Hajj pilgrimage would be held so smoothly without any serious problem reported.

“Reports indicate that the Saudis treated Iranian pilgrims respectfully,” he was quoted as saying in a Farsi report by ISNA.

“We hope the problem of Hajj would be resolved via the prudent measures to be adopted by the Iranian officials,” he said, adding the Iranians should perform their religious obligations without any concerns.

As the Iranian pilgrims said, due to the prudent planning of the Hajj officials of the Islamic Republic, this year’s Hajj rituals were held smoothly and the Saudis had respectful behaviour towards the Iranians, Ayatollah Makarem Shirazi added.

He went on to say Saudi Arabia has realized that it can’t deal with the Islamic Republic of Iran based on Washington’s divisive policies.

“That’s why they have decided to take their own way towards Iran and distinguish between the political and religious issues in bilateral ties,” he noted.

“The enemy plots will be thwarted if Muslims remain vigilant,” he added.

He then praised the Hajj officials and expressed hope that next years, the Iranian pilgrims can perform their religious rites without any problem.