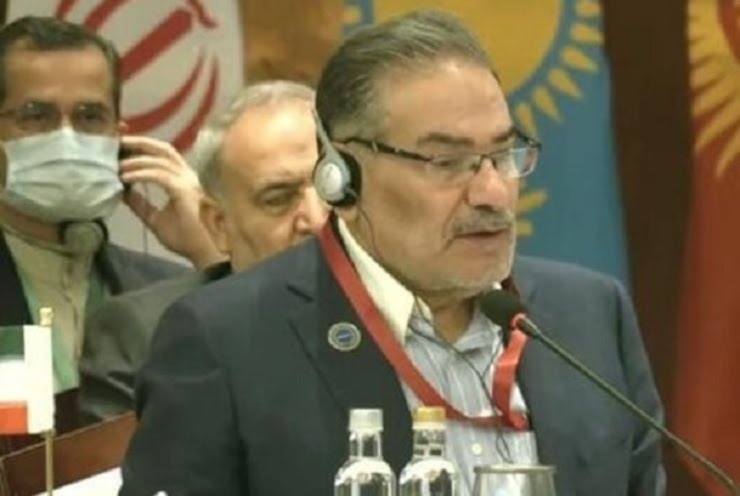 The secretary of Iran’s Supreme National Security Council has described US withdrawal from Afghanistan as a disaster, saying Tehran is ready to give any assistance to resolve the humanitarian crisis in the war-hit country.

Ali Shamkhani was speaking on Wednesday at a regional security conference in India’s capital New Delhi. He said Iran’s ready to allow the use of its strategic ports like Chabahar and also transit routes to help resolve the problem.

Shamkhani also spoke of the US legacy is in Afghanistan. He said the US invaded Afghanistan with the stated goal of toppling the Taliban, eradicating al-Qaeda terror group and turn Afghanistan into a role model and a source of inspiration.

But, Shamkhani said, the invasion only made matter worse in the country, increasing poverty there and killing innocent Afghans.

He added Iran always warned that the US occupation will not resolve the crisis in Afghanistan, noting, “The US escape showed we were right and that Washington made a miscalculation as always”.

Shamkhani maintained that the US’s so-called nation building project ran ashore in Afghanistan, describing its escape from the war-torn country as a fiasco.

The secretary of Iran’s Supreme National Security Council said Tehran believes that the United Nations must play the role of the key mediator in talks aimed at restoring lasting peace in Afghanistan.

Security chiefs of Russia, Iran and five central Asian countries have gathered in New Delhi for a security dialogue on Afghanistan.