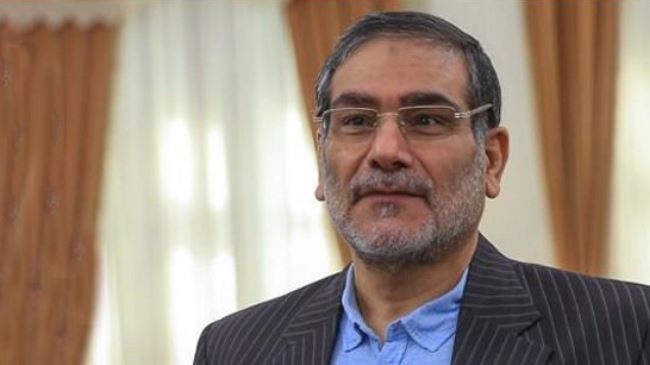 Shamkhani said that Iran’s cooperation with the International Atomic Energy Agency is based on international norms and merely deals with the nuclear issue.

Speaking at a ceremony held in World Studies Faculty of Tehran University to mark the liberation of Khorramshahr from the occupation of Ba’athist regime of former Iraqi dictator Saddam Hussein, Shamkhani said that Iran will not succumb to excessive demands.

Shamkhani said that Iran’s cooperation with the International Atomic Energy Agency is based on international norms and merely deals with the nuclear issue.

He noted that Iran will accept nothing beyond the international regulations, nor will it provide access beyond the Additional Protocol.

He said that the people of the region and some wise regional leaders are well-aware that the US and the West are seeking their own interests by creating fake crises and fueling discords and that they never do anything to help improve the security and welfare in the region.

Shamkhani criticized the United Nations and other international organizations for their indifference to the massacre of innocent people in Yemen and destruction of the Arab country’s infrastructure by the Saudi-led coalition.