Shamkhani: Any agreement in Vienna must lead to removal of sanctions 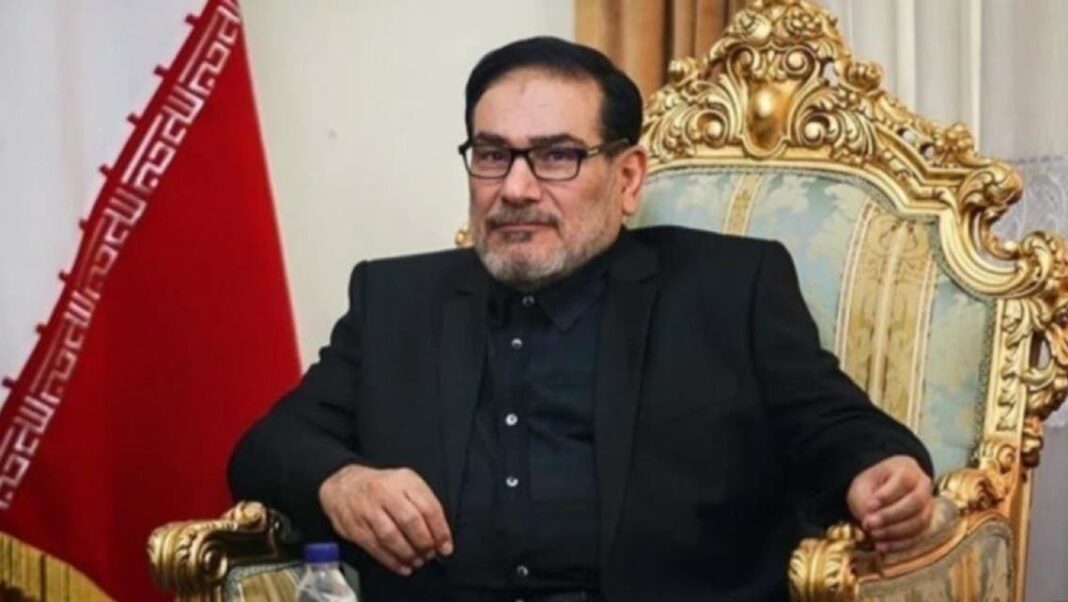 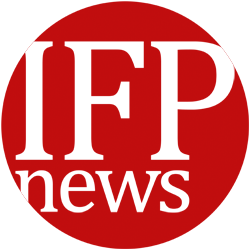 The secretary of Iran’s Supreme National Security Council Ali Shamkhani has rejected any agreement with the P4+1 in Vienna that does not lead to the removal of anti-Iran sanctions.

“An agreement under which, the maximum pressure campaign [of the US] is not ended will make the economy of the country conditional, and cannot be the basis for a good agreement.”

His comments come ahead of the scheduled resumption of the talks on the 2015 nuclear deal in Vienna on Tuesday.

Over the past days, negotiators have been preparing a draft agreement and reviewing outstanding issues. Almost all parties involved in the discussions say they are complicated but moving forward.

The eighth round of the Vienna negotiations began on January 25. Iran has used the talks to convey the message that an agreement will be hastened if other parties show the will to remove unilateral sanctions against the country and offer the needed guarantees that the US will not renege on its relevant commitments again.