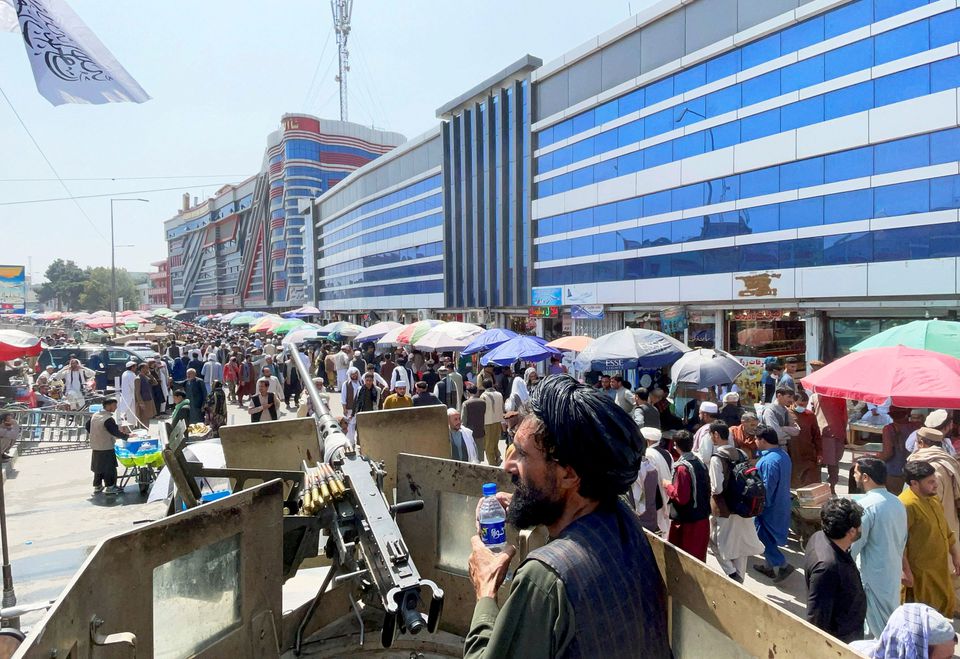 The Taliban have rejected as baseless a report by the United Nations saying Al-Qaeda fighters are operating freely in Afghanistan.

Ministry of Foreign Affairs of the Islamic Emirate of Afghanistan in a press release on Monday said these ungrounded claims that are based on no evidence and proof can harm the security of Afghanistan, the region, and the world.

The United Nations in their recent report claimed that the Al-Qaeda affiliates are more active in Afghanistan and they are freely operating inside the country.

The foreign ministry added that Afghanistan has fully been secured after the IEA gained power last year.

“Islamic Emirate of Afghanistan is fully committed to the implementation of the Doha agreement and allows no one to threaten other’s soil from the country and wants the same from other countries as well,” reads the statement.

As per the press release, the IEA as a responsible government uses its all possibilities to ensure security, stability, and peace in the region and the world.