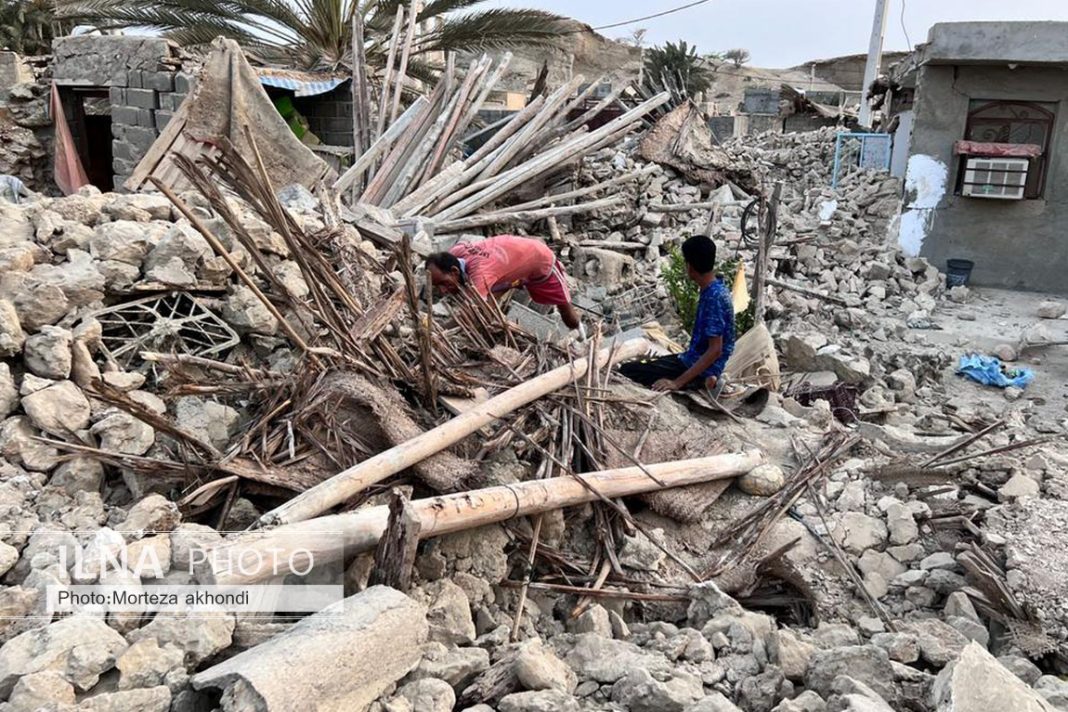 At least five people lost their lives when a large magnitude-6.1 earthquake jolted a Persian Gulf port city in the southern Iranian province of Hormozgan, followed by two later strong quakes of up to 6.3 magnitude.

The initial quake struck at around 1:30 a.m. local time on Saturday near Bandar Khamir at a depth of 10 kilometers. The second earthquake hit at 3:24 a.m.

IRNA reported that the strong tremors raised the village of Sayeh Khosh to the ground. There were more than a dozen aftershocks.

“Five people have died in the earthquake … and so far 12 are hospitalized,” Mehrdad Hassanzadeh, head of emergency management in Hormozgan Province, told state TV.

“Rescue work has been carried out and we are now providing tents as emergency housing,” he added. 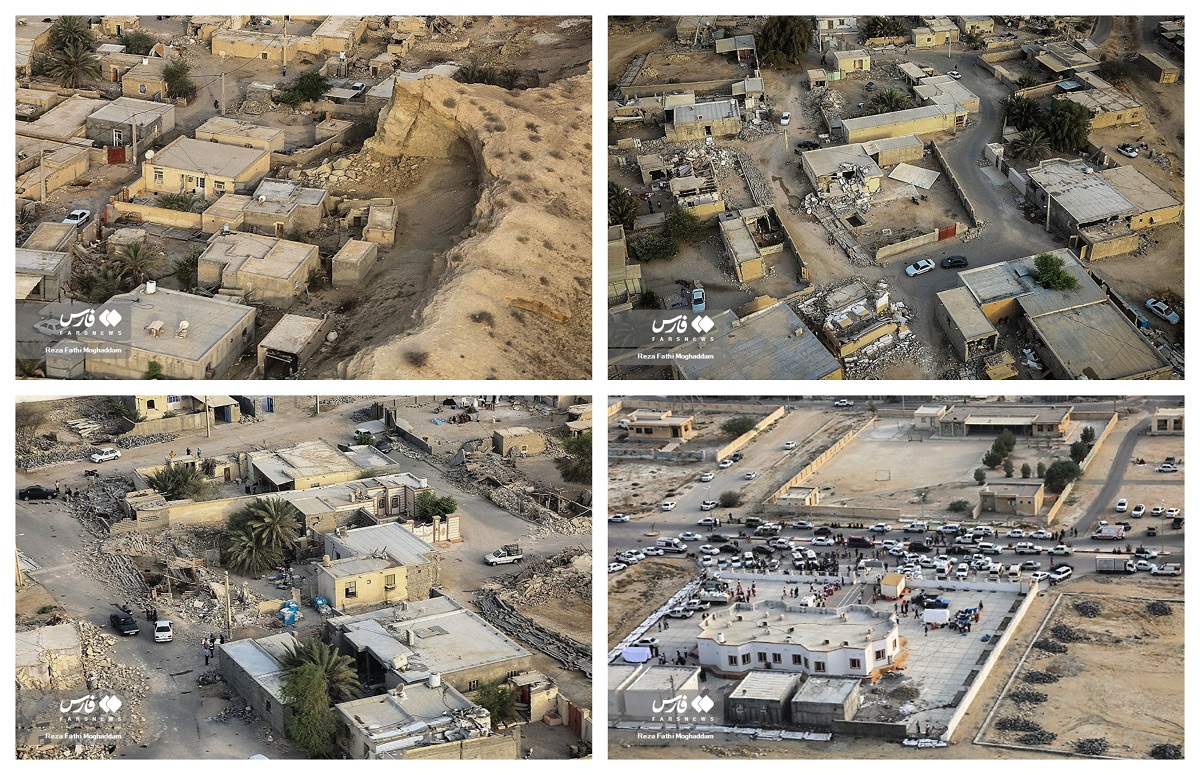 Foad Moradzadeh, governor of Bandar Lengeh, also said, “All of the victims died in the first earthquake and no-one was harmed in the next two severe quakes as people were already outside their homes.”

Over the past weeks, Hormozgan has been hit by over 100 quakes and aftershocks. 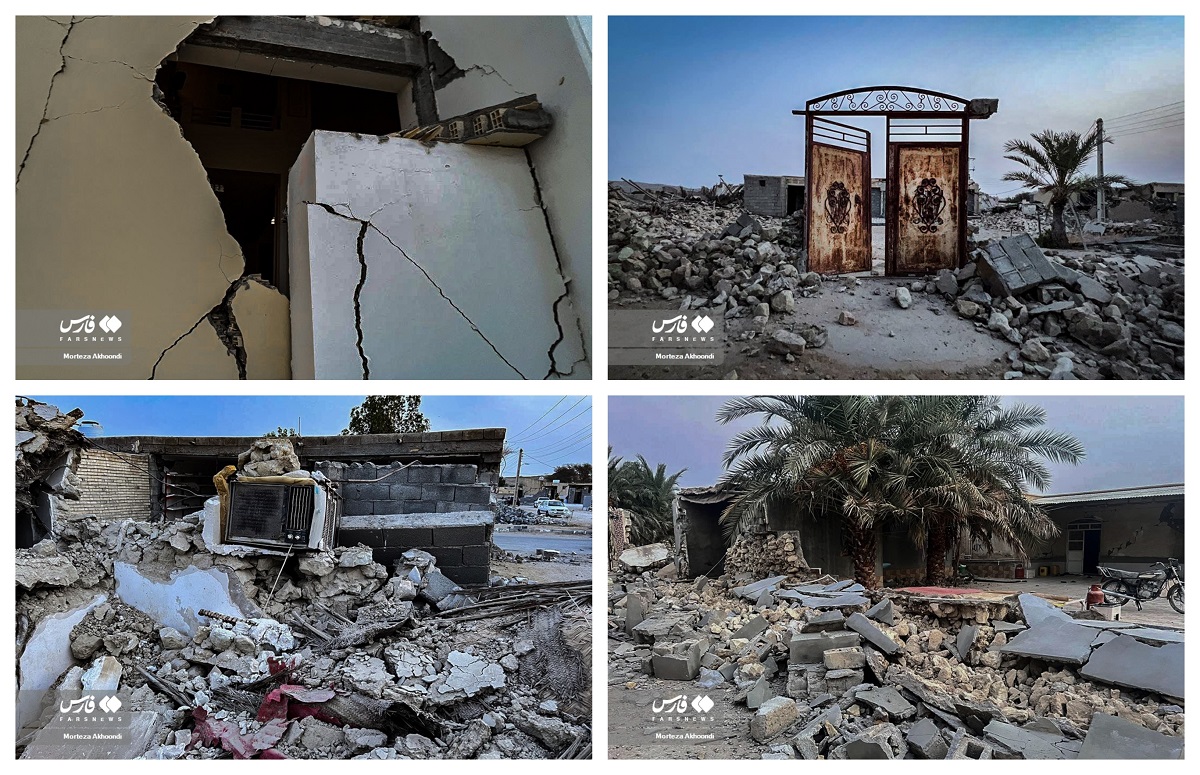 Iran is one of the most seismically active countries in the world as it is crisscrossed by several major faults that cover at least 90% of the country.

The country has suffered several devastating earthquakes over the past years.