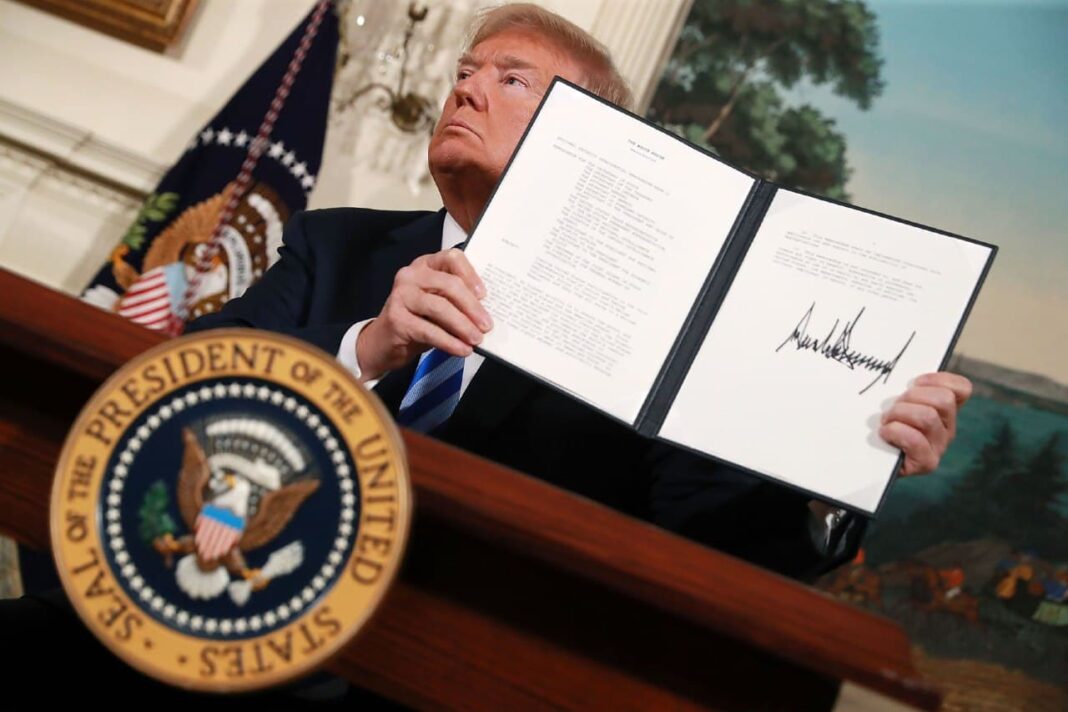 US Senator Chris Murphy has criticized former President Donald Trump for the current situation over Iran nuclear programme. The top diplomat has called the former administration’s decision to pull Washington out of the agreement as ”one of the dumbest, most dangerous foreign policy decisions of the last fifty years”.

“Trump’s withdrawal from the JCPOA, a decision opposed by his Secretary of State and Secretary of Defense, will go down as one of the dumbest, most dangerous foreign policy decisions of the last fifty years,” Murphy wrote on Twitter.

The White House has recently stepped up criticism of Trump and lambasted the former leader for pulling out of the Iran nuclear deal. The American officials stressed the United States is paying the wages of that catastrophic mistake. Several diplomats have stated the United States in some ways more isolated diplomatically than Iran because of the course that the previous administration had pursued.

US Secretary of State Antony Blinken has called Trump’s move to pull Washington out of the Iran nuclear deal as ”one of the worst decisions made in recent American foreign policy”. Blinken had called Washington’s withdrawal from the 2015 agreement “a terrible mistake”.

President Joe Biden has also stated the United States is “continuing to suffer” from Trump’s decision to pull Washington out of the Iran nuclear deal.