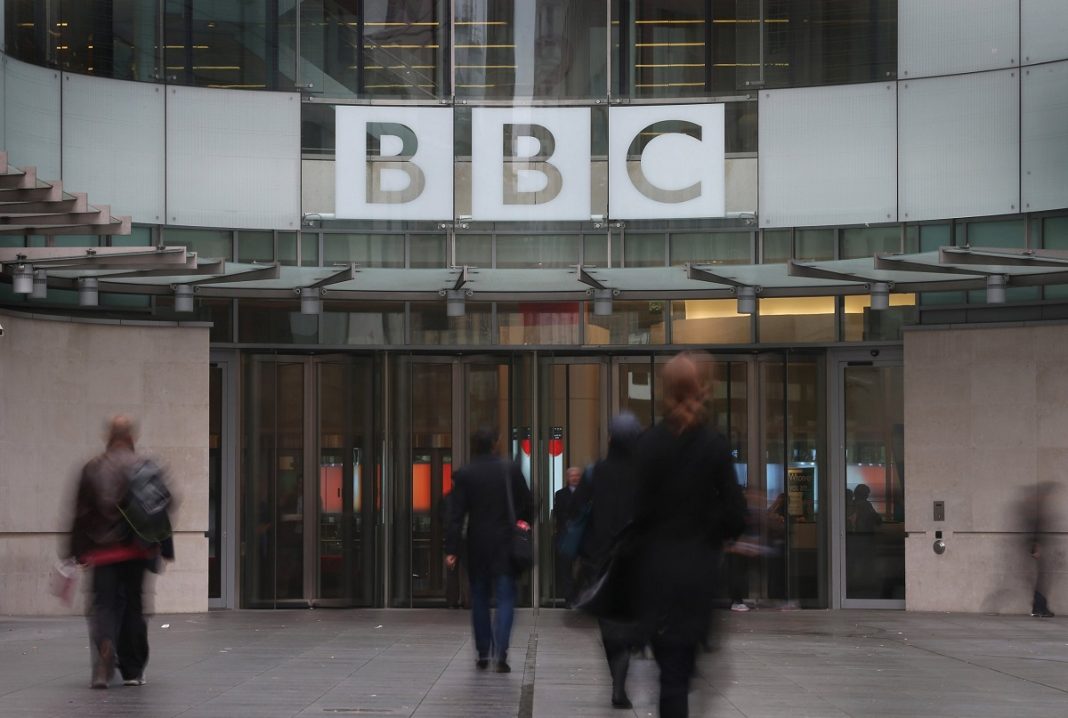 Nour News said such clumsy lies and propaganda are the work of the BBC and they come at a time when the Israeli regime was under tremendous pressure last week due to its crimes against Palestinians and ahead of the International Quds Day rallies.

Nour News added that the latest developments in occupied Palestine forced Israeli Prime Minister Naftali Bennet to resort to inventing such a story to lessen the pressure.

According to the website, the speeches of the commander of the Islamic Revolution Guards Corps and the Quds Force of the IRGC in which they spoke of the flight of the resistance axis’s drones over occupied Palestine and their success in beating the regime’s Iron Dome anti-missile system were of the highest impact.

The Quds Force commander said Israel was covering up its debacle after two unknown drones flew deep into the airspace of occupied Palestine, saying the regime instead claimed it was holding a maneuver.

Nour News said the security gaps in the occupied territories which exposes the weaknesses of the Zionist regime’s intelligence apparatus on a daily basis and also the high capabilities of the axis of resistance cannot be covered by such a threadbare psychological warfare.
It also condemned BBC Persian as a network with zero credibility.

The channel claimed that the person said during the interrogation by Mossad that he had received orders from the Quds Force to “assassinate” an Israeli in Turkey, an American in Germany and a journalist in France.