Secular Democracy on Verge of Collapse in US: Analyst 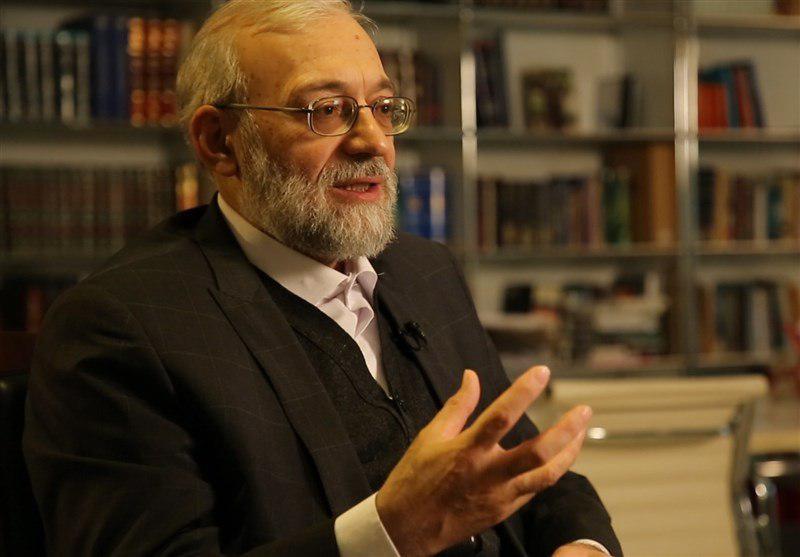 A senior Iranian commentator says US President Donald Trump is pushing America and its secular democracy to the brink of collapse.

Mohammad Javad Larijani, who holds a PhD in mathematics from the University of Berkeley, believes that the United States is no longer a successful model of secular democracy; rather, it is on the path to collapse.

Larijani, a former lawmaker and diplomat and the current head of the Iranian Judiciary’s Human Rights Council, made the remarks in an elaborate and analytical interview with Tasnim News Agency, which introduces him as a theoretician.

The prominent and influential diplomat’s response to the first question by Tasnim alone can be regarded as a short article criticizing the current situation in the United States and expressing his views on Trump as well as the consequences of his presidency. Hence, IFP News has fully translated this very section of the interview and published it below.

Disclaimer: It goes without saying that quoting and publishing the viewpoints of experts on this website does not necessarily mean the IFP News endorses and agrees with those points of view. 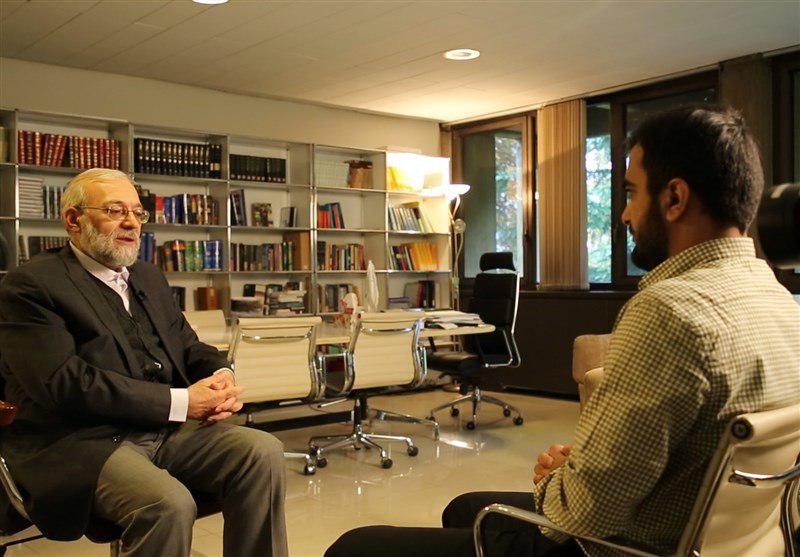 In response to comments made by some US statesmen with a low-level accent, those who, for example, say that Iran should be put under sanctions in order for the country’s system to collapse, one should say, “Firstly, the Americans should worry about their own collapse because never ever during the United States’ history over the past 100 years has the US been so close to the brink of collapse.”

If there were only a few Trump supporters, no collapse would happen because at the end of the day Trump would have been replaced. The recent US elections showed that Trump will remain in power till the end of his first term, and will probably be re-elected for a second term, which would mean the real collapse of the United States.

Therefore, they had better mind their own collapse rather that getting concerned about the collapse of another country. The late Imam Khomeini told Gorbachev, “The reason behind the collapse of the Soviet Union was that they went to war with God.” Accordingly, other empires will meet the same fate. I have always had this question in mind that how the US empire is supposed to fall apart given that there are two ruling parties in the US that always put forward their viewpoints. Now it becomes clear that the trend of the United States’ collapse is unfolding outside the two parties.

In fact, Trump is a person who cornered both ruling parties in the US, and now we are seeing that even the Republican Party has no say, and it is Trump himself that is torturing GOP members to death. Moreover, the antagonism (opposition to others or distancing oneself from society) that exists in the US society has considerably fuelled unprecedented violence, anger and hatred. In the past, there was a war of words between the two parties in the US, but there was not as much hatred as there is now. Today, Trump has just stopped short of saying that “Neither the Army, nor the parties, nor the Judiciary are useful in the United States; so, people should take up arms themselves and save the country.”

You see that Trump easily removed the head of the Justice Department. He also referred to his defence secretary as a “mad dog” in order to intimidate others, but later it came to light that they had major differences. In a recently published book by Omarosa Manigault Newman called “Unhinged” about the developments and events inside the White House, it is mentioned that Trump phoned James Mattis and told him that there are a few people who have turned into headaches for us. “Finish them.” In response, Mattis said he would see into the matter, and then hung up. Afterwards, Mattis told those around him that Trump is “crazy” and thinks he can throw his weight around in the region with such policies. After that, Trump said in an interview that Mattis would go and might be replaced in the near future.

US Collapse to Be Extremely Bloody, Costly

The collapse of the United States, which would be extremely bloody and costly, has turned into a hot issue for debate, and the American model of democracy is no longer considered as one of the so-called successful secular-liberal models of democracy. By reading a book called “How Democracies Die” authored by two Harvard University professors, one can realize that top intellectuals in the US are clearly seeing the demise of democracy in the country. The writers acknowledge at the beginning of the book that US governments destroyed democracies in the world by launching colour revolutions or staging military coups, but that no one would have thought that the US democracy itself can collapse as well. The book explains how Trump has set in motion a current that has laid the groundwork for the destruction of the United States by disrupting the democracy mechanisms in the country as cancer destroys the body from within.

The Central Intelligence Agency (CIA) has been sidelined, the US attorney general has been marginalized, the US military has been criticized, and at the end of the day, they say the only solution is for democracy to be killed in the heart of the United States. So, the Americans should be more concerned about their own collapse rather than Iran’s collapse.