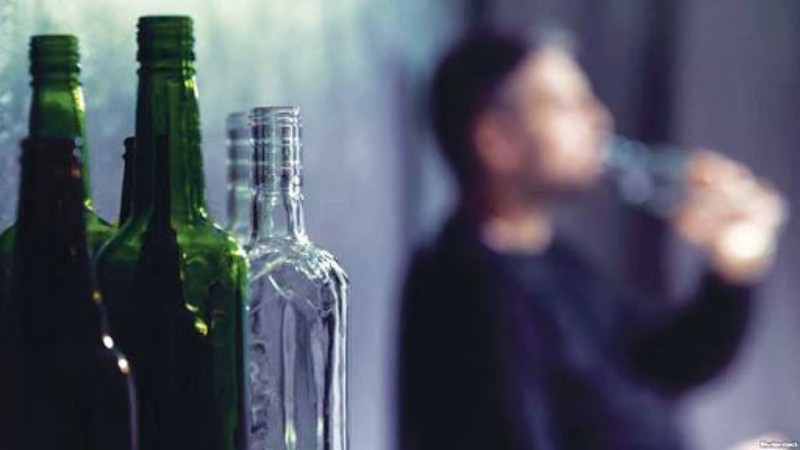 Dozens of people have been killed or poisoned after consuming fake alcoholic drinks for protection against the novel Coronavirus.

So far 460 people have been hospitalized in various hospitals of seven Iranian provinces, including Khuzestan, Tehran, Alborz, Ardabil, and Kurdistan, Kermanshah, and Markazi for drinking fake booze, according to local officials quoted in Iranian media reports.

The worst-hit province is Khuzestan, where 36 have died, including 18 in Ahvaz.

The death toll stands at two in Tehran, three in Ardabil, seven in Alborz, six in Kurdistan, two in Markazi, and one in Kermanshah.

According to a deputy prosecutor of Karaj, these people had been misled by fake news in social media, and falsely thought alcoholic drinks can protect them against the COVID-19.

They have been poisoned with methanol, according to the official.