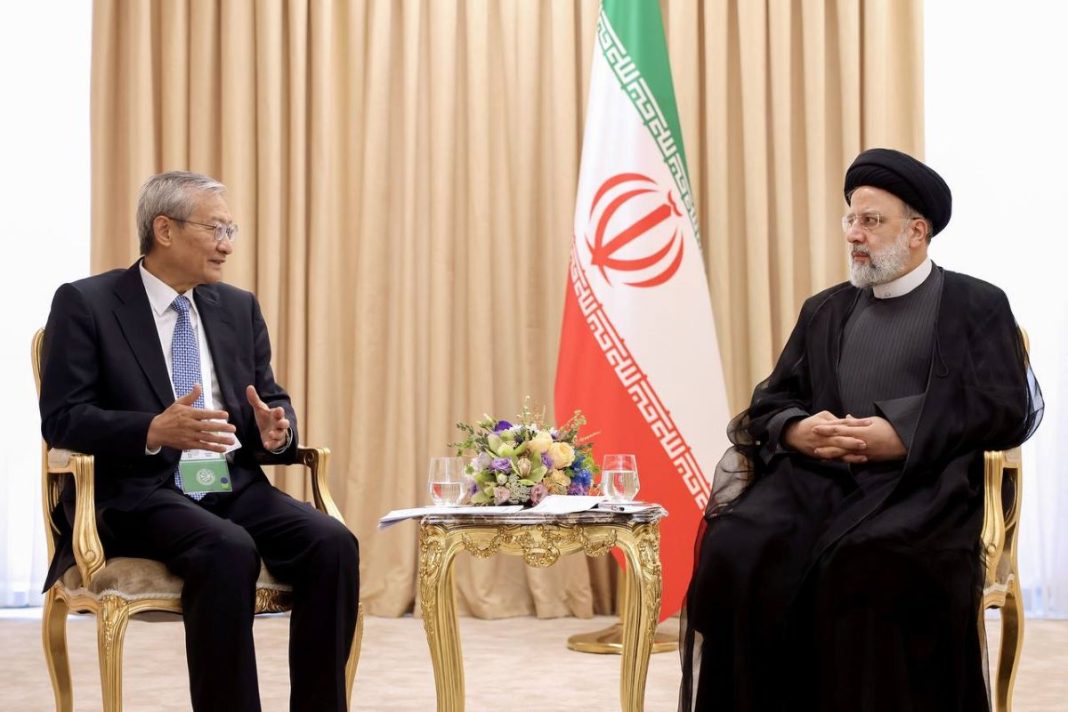 Ambassador Zhang Ming made the comments in a meeting on Thursday with Iranian President Ebrahim Raisi in Samarkand, Uzbekistan, which is slated to host a SCO summit.

The SCO head referred to the legal process of Iran’s membership in the Eurasian organization and the signing on Wednesday of the memoranda of commitments for Iran’s accession, which included 40 documents.

With that step taken, he added, Iran will join next year’s SCO summit as a permanent member.

For his part, Presdent Raisi highlighted the Islamic Republic’s capabilities in various fields such as technology, economy, transit and politics.