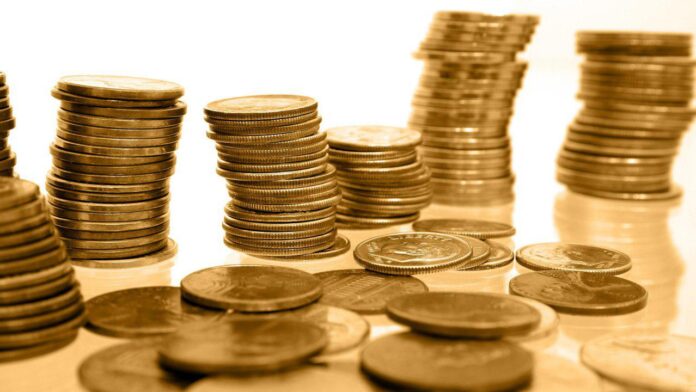 An Iranian lawmaker claims the Saudis have sent agents to Iran to collect some 3.5 million gold coins from Iran and transfer them to Iraq in a bid to disrupt the Islamic Republic’s economy.

The claim was made by Javad Karimi Qoddosui, a member of the Iranian Parliament’s National Security and Foreign Policy Commission.

“Over the past two months, three million and five hundred gold coins were collected from the country and transferred to Iraq’s Sulaymaniyah,” said the MP, as reported by Fararu news website.

He further claimed that the Saudis have set up a base in Sulaymaniyah to launch an economic war against Iran.
“The Saudis commissioned 13 individuals to buy whatever gold coins and dollars available on the Tehran market,” said the legislator.

He claimed they were on a mission to buy all the gold coins and the greenback on the market, even at 20% higher than the going rate.

“The Islamic Revolution Guards Corps (IRGC) arrested three of them,” he added.

“People demand officials try and punish these individuals,” he said.

Karimi Qoddusi, a conservative MP and critical of the administration of President Hassan Rouhani, is known for his fiery speeches against the Iran nuclear deal. Following Washington’s unilateral withdrawal from the JCPOA, he is now more critical of the Rouhani administration’s foreign policy.