Saudi FM in No Position to Speak for Iraqi Gov’t, Nation: Iran 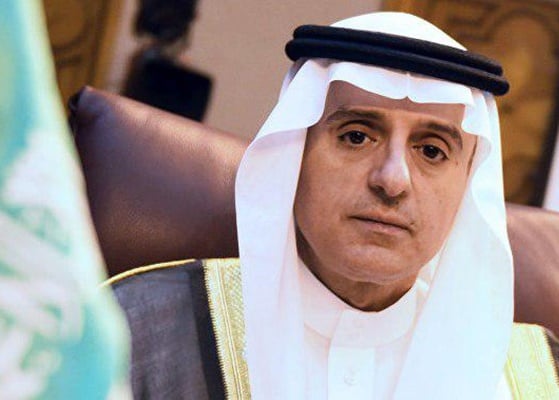 Iranian Foreign Ministry Spokesman Bahram Qassemi has denounced the recent anti-Iran remarks by Saudi Foreign Minister Adel al-Jubeir made on the sidelines of the International Conference for Iraq’s Reconstruction in Kuwait.

In a Thursday interview with the Fars News Agency, Qassemi said the Saudi minister “has forgotten that he is not in a position to speak for Iraq’s government and nation.”

He also said Jubeir’s “claims are too absurd” to be replied once again and added “the government and nation of Iraq and other realistic and astute states acknowledge the leading, stabilizing and critical role of Iran in fight against Takfiri terrorism in the region and restoration of security to Iraq.”

The spokesman then expressed regret that “the Saudi minister has grown accustomed to babbling and making unconsidered and irresponsible remarks.”

Earlier on Wednesday, Saudi foreign minister said Iran’s presence in Iraq “bears destructive effects and endangers the unity and stability of the country.”

Jubeir then expressed the hope that the Baghdad government would further cooperate with neighbouring countries to rebuild Iraq.