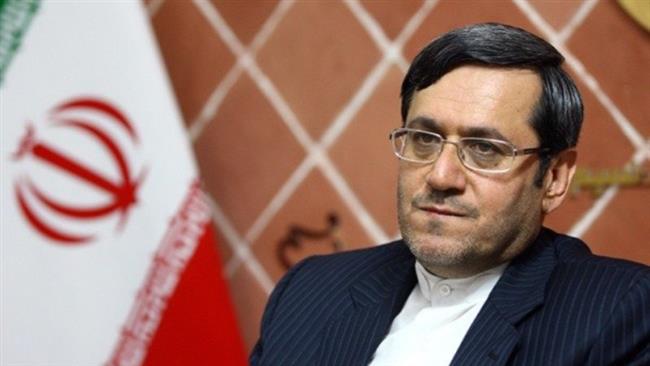 By implementing the death sentence against three Iranian nationals, the government of Saudi Arabia did not do bilateral ties justice, Deputy FM Ghashghavi said.

Iran’s Foreign Ministry called in Saudi Charge d’affairesAhmed al-Muwallid in the absence of the ambassador to convey its dismay over the executions on Sunday.

Hassan Ghashghavi, an Iranian deputy foreign minister, said earlier that “Unfortunately, by implementing the death sentence against three Iranian nationals, the government of Saudi Arabia did not do bilateral ties justice.”

“There are many foreign nationals sentenced to death in Iran. However, implementation of their verdicts has been prevented… due to expediency,” the official said.

He also said the Iranians had been denied legal representation and that Tehran would take proportionate diplomatic action following the executions.

The official Saudi Press Agency (SPA) said Sunday the death sentences of the Iranians, who had been arrested while allegedly smuggling large amounts of hashish to the kingdom, were carried out in the city of Dammam, the capital of the Eastern Province, earlier in the day.

The sentences had been endorsed by the kingdom’s Supreme Court as well as King Salman bin Abdulaziz Al Saud.