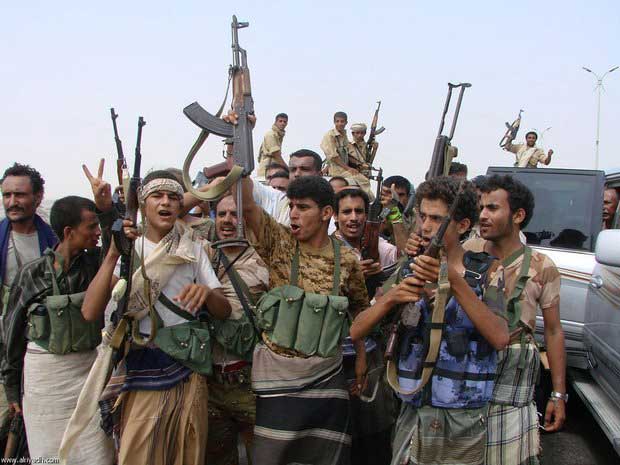 An advisor to Iranian President Hassan Rouhani has responded to a farcical claim by Saudi Crown Prince Mohammed bin Salman, who has said Iran’s military is not even among the top five greatest armies of the Muslim world.

Hamid Aboutalebi in response to Bin Salman said on his Twitter page, “Your Excellency’s concern that Iran’s Army is among the top few armies of the world, and not [only] of the Muslim world, is a nightmare that will last forever, and you had better get along with it.”

“But what everybody agrees on is the reality that Yemen has nothing which can be called an army, and your army is bogged down in this army-less country,” he added.

His remarks came after Bin Salman claimed Iran is not in Saudi Arabia’s league and the Islamic Republic’s army is not even among the top five greatest armies of the Muslim world.