‘Saudi Arabia, UAE in No Position to Set Preconditions for Iran’ 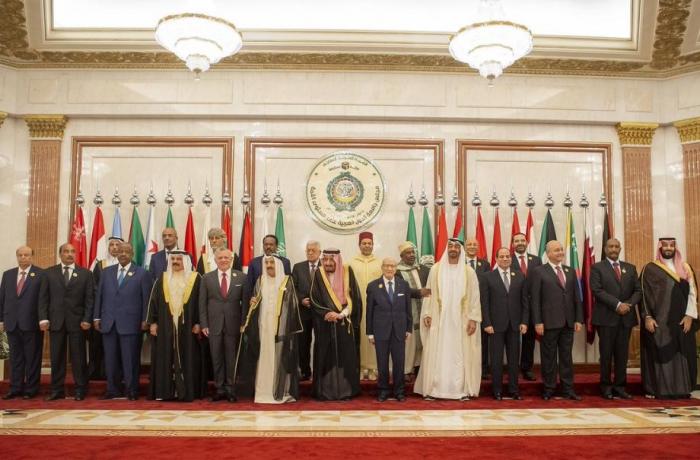 An Iranian lawmaker says Saudi Arabia and the United Arab Emirates (UAE) as well as other Persian Gulf countries are not in a position to set pre-conditions for talks with Iran.

Jalil Rahimabadi made the comment after Riyadh and Abu Dhabi set preconditions for negotiations with the Islamic Republic of Iran.

“In fact, nobody in the Middle East attaches any value to these countries, and one can obviously see they are weak at running the affairs of their countries and the Middle East,” he told ICANA.

He said these countries believe that the Middle East might face challenges; so, they try to blame Iran as the main culprit in that regard.

“On the other hand, they regard themselves as being in a position where Iran needs to talk to them,” he added.

The legislator underscored that positive and cordial ties as well as the observance of good neighbourliness are among the fundamental principles of international relations, and any country welcomes dialogue and negotiations.

“However, if a country with the status of Saudi Arabia or the UAE or the Persian Gulf littoral states wants to tell Iran what to do and what not to do, or if they want to mention points that [they believe] Iran should observe, it would be an insult to our country’s people, history, background, power and status,” the MP noted.

The legislator said Iran is a country which has military power and economic potential, and whose influence goes beyond the country’s borders.

He said Arab countries which have commonalities with Iran in religious, cultural and other areas should stick together as a “convergent and complementary” group in order to help each other in terms of ensuring security, economic growth, the development of the Muslim world, etc.

“No one from no party in Iran will contact Saudi Arabia and the UAE,” he said.

“However, Iran’s logic and bravery rule that it should hold talks, on an equal footing, with any country, as a UN member or a neighbor, that seeks good neighbourliness, in a bid to ease tensions,” the MP said.

He said Iran put forward the idea of signing a non-aggression treaty with the Persian Gulf countries in order to allay concerns, but some Arab countries buy US weapons to be used against Muslims.

Meanwhile, another lawmaker said the conditions set by Saudi Arabia and the UAE run counter to the inalienable rights of Iran.

“The issue of talks is an important issue, and we should not take a leap in the dark, and if negotiations are going to be one-sided with an outcome what would only be in the interests of the enemies, we should not enter into talks because it will have not benefits for us,” Parvaneh Manafi told ICANA with regards to the six conditions set by Saudi Arabia and the UAE for Iran in order to begin talks.

She said Riyadh and Abu Dhabi’s behaviour is a copy of Washington’s. She said they may have even been ordered by the US to show such behaviour.

She underlined that negotiations are valuable only when the interests of both sides are ensured.

“Talks should not be aimed at negating the animosity of our enemies and should not divert us from our positions,” she noted.

“They are not seeking real talks; rather, they want to deprive Iran of its inalienable rights,” she said.

Saudi Arabia and the UAE have set conditions for talks with Iran, namely including the cessation of the use of the name “The Persian Gulf,” stopping Iran’s nuclear and missile programs and putting an end to what they call the “occupation” of Emirati islands.