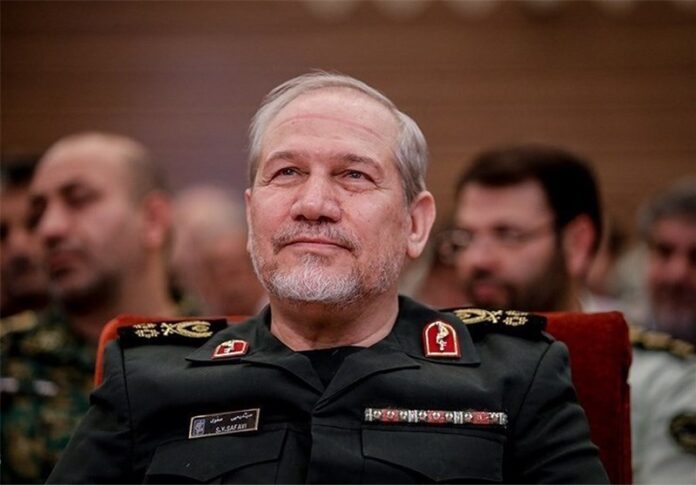 A senior Iranian general says Saudi Arabia cannot pose a significant military threat against Iran, as Tehran is in a superior position in terms of components of national power and Riyadh is highly vulnerable to wars.

In an address to a gathering of army cadets on Tuesday, Major General Yahya Rahim Safavi said military equipment are not the only factor determining the winner of a war, citing Iran-Iraq (1980-88) war as an example.

In the eight-year war, which claimed the lives of hundreds of thousands of people, the former Iraqi dictator Saddam Hussein could not accomplish any of his missions, despite its Arab allies flooded money and weaponry to his army.

“If Saudi Arabia’s military power was great, they should have defeated Houthis in Yemen by now. This is while they have so far failed [to achieve objectives] in the three-year war in Yemen,” the Persian-language ISNA quoted him as saying.

Iran and Saudi Arabia are at odds over various conflicts in the region, notably Yemen, which has been under attack by Saudi Arabia for three years, as parts of what Saudis claim is protecting democracy in their southern neighbour.

Saudi Arabia, the world biggest importer of weapons, started a military campaign in Yemen early 2015, which claimed was aimed at restoring to power the resigned president Abd-Rabbu Mansour Hadi, but neither its expensive military machine seems capable of making success nor there are bright prospects for a political achievement.