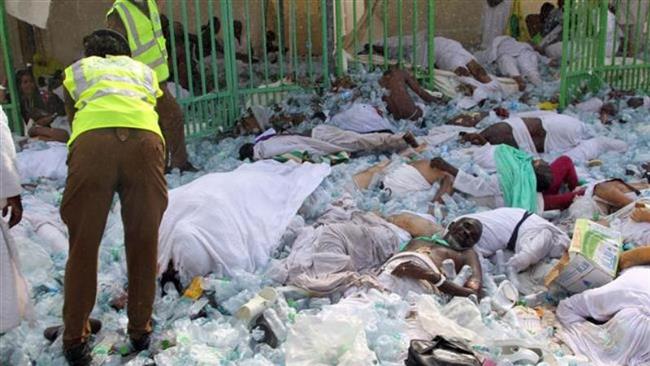 The head of Iran’s Hajj and Pilgrimage Organization says Riyadh must guarantee the safety of Iranian pilgrims as a condition for their future dispatch to Saudi Arabia following the death of thousands of people in the deadly 2015 crush during the Hajj rituals in Mina.

“The Saudi government must provide us with guarantees about the safety of [Iranian] pilgrims and only under such conditions we will send pilgrims” to Saudi Arabia, Saeed Ohadi said on Sunday.

He added that Iran has an annual Hajj quota of 64,000 pilgrims, whose safety is vital for the country.

The crush of last year occurred after two large masses of pilgrims converged at a crossroads in Mina, near the holy city of Mecca, during the symbolic ceremony of the stoning of Satan in Jamarat on September 24, 2015.

Saudi Arabia has come under harsh criticism over its handling of the Mina incident.