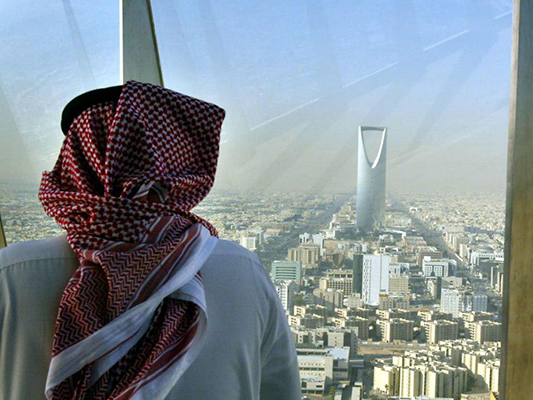 In a speech at an international nuclear power conference in Abu Dhabi, he did not specify whether Saudi Arabia seeks to also enrich and reprocess uranium.

Enrichment in the fuel cycle which can open up the possibility of military uses of the material.

Atomic reactors need uranium enriched to around 5 percent purity but the same technology in this process can also be used to enrich the heavy metal to higher, weapons-grade levels.

Yamani said, “The International Atomic Energy Agency (IAEA) also has been requested to conduct an integrated review of our nuclear infrastructure during the second quarter of 2018 to introduce nuclear power for peaceful purposes.”

This is the equivalent of 17 reactors which makes it one of the strongest prospects for an industry struggling after the 2011 nuclear disaster in Japan.

Saudi Arabia is reaching out to potential vendors from South Korea, China, France, Russia, Japan and the United States for its first two reactors.

Preliminary studies have estimated Saudi Arabia has around 60,000 tonnes of uranium ore.

Before Saudis, the UAE also started to tap nuclear energy. The UAE has committed not to enrich uranium itself and not to reprocess spent fuel.