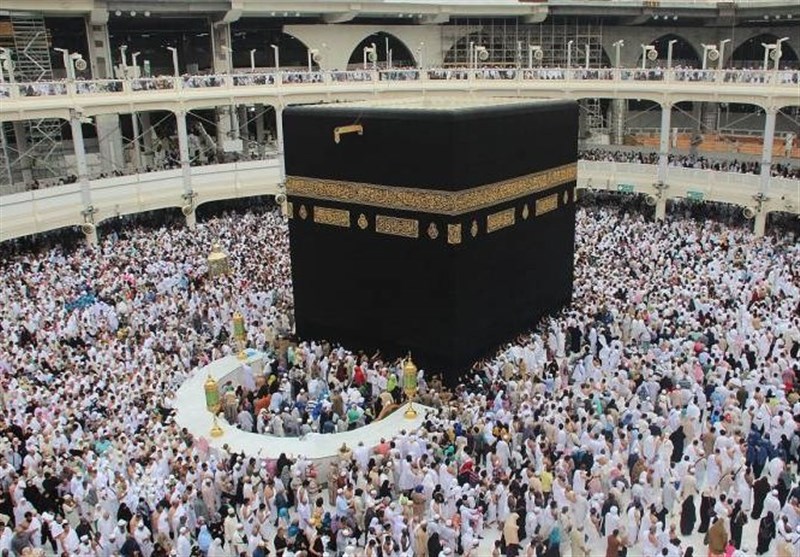 Iran has expressed its objection over Saudi Arabia’s “contradictory” behaviour and “foot-dragging” with regards to the Hajj issue.

The head of the Iranian Hajj and Pilgrimage Organization, who had earlier said Iranian pilgrims would start going on Hajj pilgrimage as of June 26, 2020, says Riyadh has not yet made any announcement on whether or not the Hajj rituals would be held this year or how it would be held.

“We have serious grievances to air against Saudi officials over the important issue of Hajj as a religious duty,” Alireza Rashidian said on Monday.

“The Saudi government should have formed a consortium by inviting representatives from different countries and consult with them on what measures can be adopted for holding this religious duty,” he added.

“Despite the correspondence and regular contacts by our colleagues at Iran’s representative office, Saudi Arabia has, unfortunately, given no response but to call for patience and saying they will soon announce how things would move forward,” the official added.

“Given the coronavirus pandemic, we, as a Muslim country, felt duty-bound to give some suggestions to the Saudi Hajj Ministry with regards to health protocols,” he said.

“As the Islamic Republic of Iran, we expressed our readiness for consultation, assistance and cooperation, but we received no response,” said the official.

He further took a swipe at Riyadh for its “contradictory” approach on the Hajj issue.

“On the one hand, Saudi Arabia opens the doors of holy shrines in Mecca and Medina and enforces strict protocols, indicating it is getting ready for holding the hajj rituals, and on the other, it kills time and does not answer to countries and apparently shows that it does not have the capacity and potential needed to offer proper services to pilgrims,” he said.

The Saudi government has been quoted by Reuters as saying that it intends to accept only a few pilgrims as a symbolic move for the hajj rituals this year.