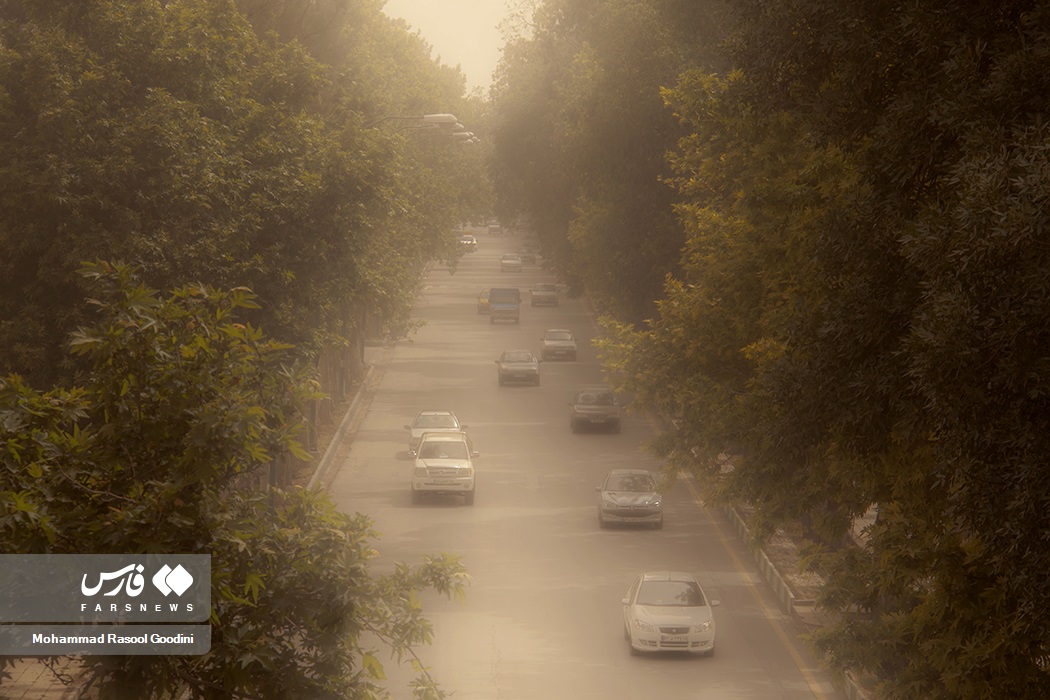 A sandstorm hit the Iranian city of Zabol, in Sistan and Baluchestan Province in southeastern Iran on Thursday morning that decreased visibility to 200 meters in the airport there.

The head of the weather projection department of Sistan and Balouchestan province’s Meteorology Organization said the sandstorm was moving at a speed of 122 kilometers per hour.

Ali Molla Shahi also said this is the second sandstorm hitting Zabol with a speed 120+ kilometers.

The maximum speed of Thursday’s sandstorm in Zabol was 126 kilometers per hour.

There are no reports of casualties or material damage due to the incident yet.