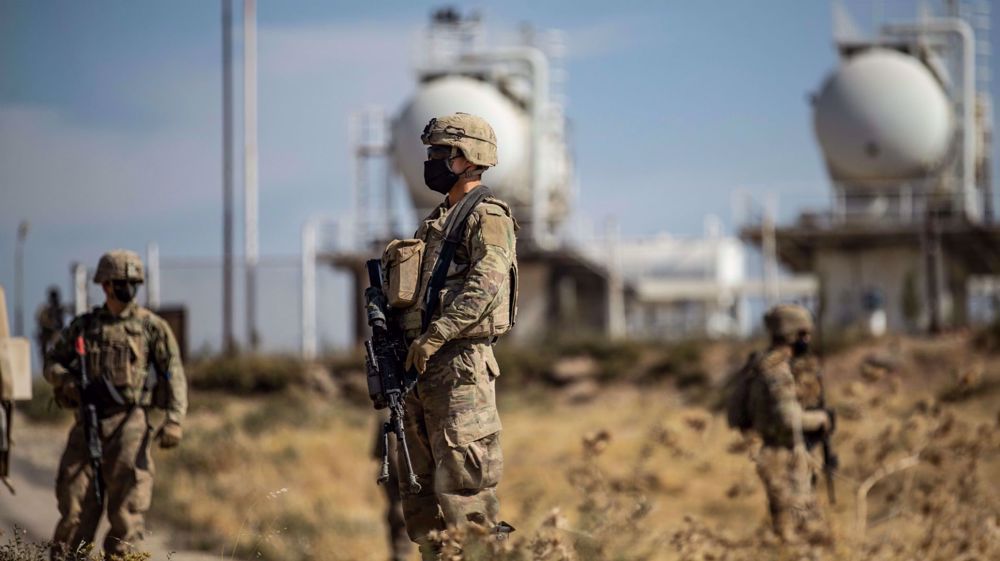 Official sources say the United States and Kurdish forces have launched the construction of an oil refinery in Hasaka Province in northeastern Syria to smuggle crude oil from the energy-rich region to the Iraqi territory.

According to the SANA news agency, the capacity of the new facility at Rmelan fields in the northeast of Hasaka province is estimated at 3,000 barrels per day.

The oil fields in Rmelan are one of the largest in Syria.

The armed conflict in Syria has been going on since 2011 with Syrian President Bashar Assad’s forces fighting different insurgent groups. In late 2017, Daesh was declared defeated in the country, pushing the issues of a peaceful political settlement, the country’s reconstruction, and the return of refugees to the forefront.

The US armed forces illegally control territories in the northern and northeastern parts of Syria, where the country’s major oil and gas fields are located. Damascus has decried the US presence there as occupation and pillaging.

Damascus, however, stresses the unlawful deployment is meant to plunder the country’s resources.