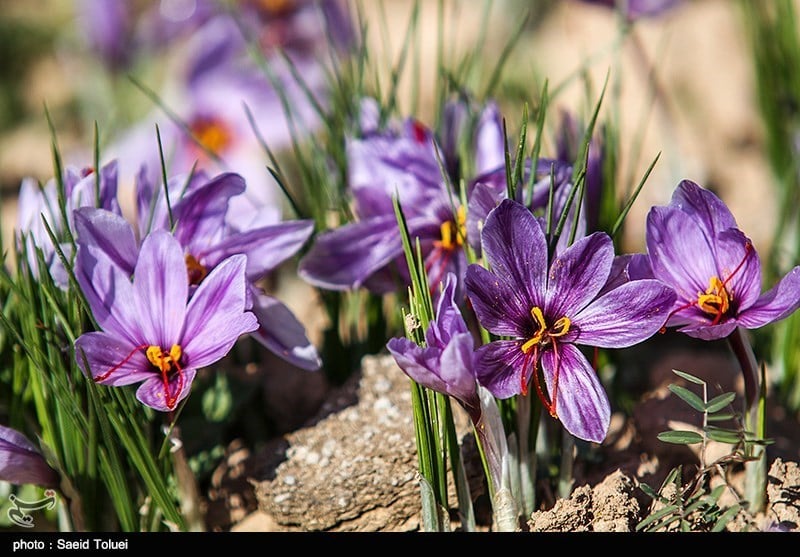 Iranian saffron farmers have started harvesting their products since a few days ago, when the harvest season started across Iran, the top exporter of the Red Gold.

However, there is still a high potential for producing high-quality saffron, especially in various cities of Iran’s South Khorasan, North Khorasan, and Khorasan Razavi provinces in north-east of Iran, which are known for their great saffron.

Farouj region is one of these areas known for its vineyards. However, the continuing droughts and the need for irrigation and other problems of production and sale, including the unguaranteed sale of raisins, caused farmers to start growing saffron.

Farouj with 400 hectares of farms has the highest cultivation area in the province, and about 13 tonnes of saffron are harvested annually from these farms.