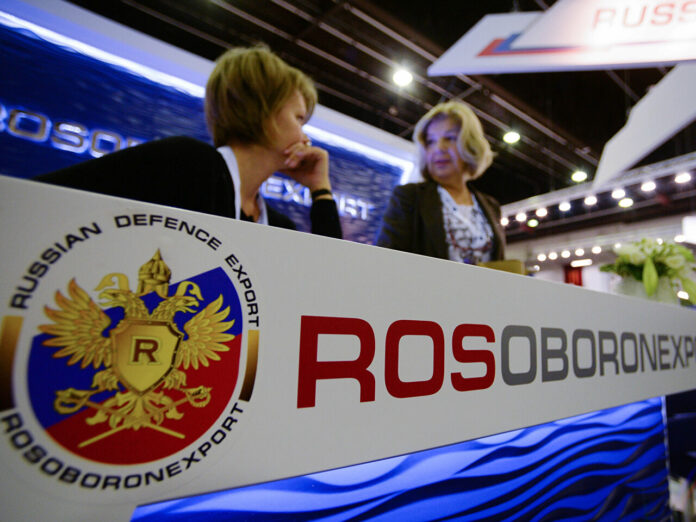 Moscow will proceed military-technical cooperation with Tehran, strictly abiding by international law and the legislation of both nations, the director general of a Russian state arms exporter has announced.

“Regarding the prospects of military-technical cooperation with Iran, it is vital to answer that under any circumstances, cooperation will be maintained given strict abidance by active legal norms of both countries, international commitments of the parties, and norms of international law,” the director general of Russian state arms exporter Rosoboronexport, Alexander Mikheev, told reporters at the Dubai Airshow 2021 exhibition in the United Arab Emirates on Sunday.

A UN arms embargo on Iran was lifted on 18 October 2020, as set out in the Joint Comprehensive Plan of Action (JCPOA). Before that, arms supplies could be allowed only by the UN Security Council.

In November 2015, Russia prolonged the contract with Iran for sales of four units of S-300 air defense systems, and in 2016, the equipment was shipped. A similar contract was signed in 2007, but was frozen in 2010, when the United Nation Security Council adopted Resolution 1929, prohibiting transfer of armament to Iran. However, Moscow and Tehran also signed some other agreements, which did not contradict the UN sanctions, such as Iran’s purchasing of Russian radio-monitoring and radio-technical intelligence equipment, according to the director of the Russian Federal Service for Military-Technical Cooperation, Dmitry Shugayev.

In late August, Russian Ambassador to Iran Levan Dzhagaryan told RIA Novosti that the countries are in talks on a range of military products, in light of the lifting of the UN arms embargo. 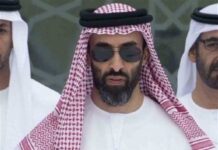