Hours after the murder of Russian ambassador to Turkey, a high ranking Russian diplomat was also found dead from gunshot wounds in Moscow.

According to a report by IFP, senior Russian diplomat Petr Polshikov, 56, was found at his home in the capital city with a bullet wound to his head.

The shooting disclosed by Ren TV came soon after news broke of the assassination of Russian ambassador to Ankara, Andrey Karlov.

The circumstances of the shooting remained unclear, and it is understood police are examining all possible theories as to his death, media reports said. 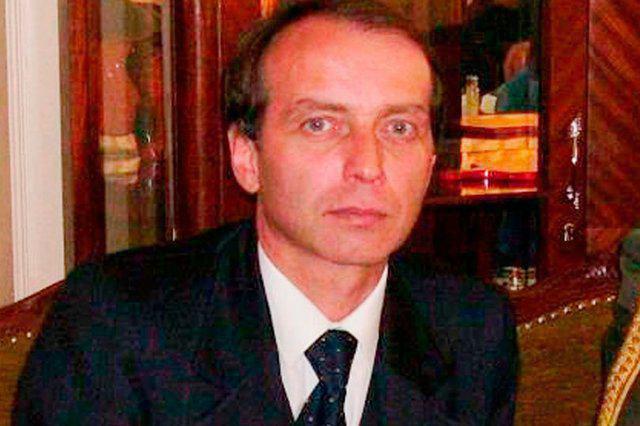