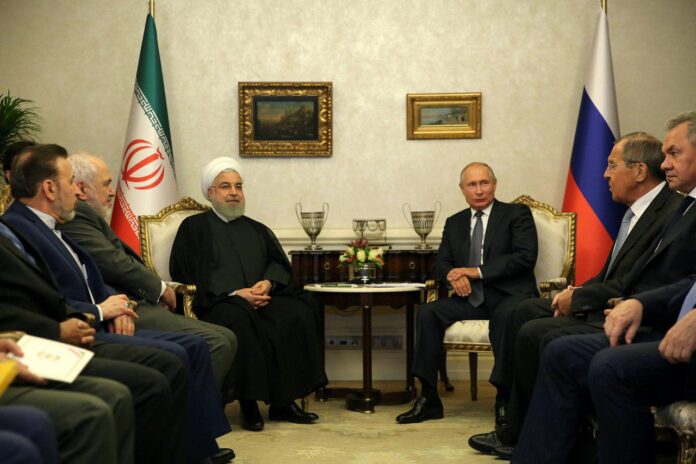 “Moscow’s firm stance is to preserve the JCPOA and it will work toward that end,” said Putin in a meeting with his Iranian counterpart Hassan Rouhani in Ankara on Monday.

He said the International Atomic Energy Agency (IAEA)’s monitoring of Iran’s nuclear activities is the most important evidence that shows Iran has complied with its obligations.

Putin further said his country remains committed to continuing its cooperation with Iran on defence, military and nuclear fronts.

He noted Iran plays a significant role in resolving regional issues, especially in promoting a political mechanism to resolve the Syria crisis, fighting terrorist groups and forming a committee to deal with the Constitution in the country.

The Iranian president, in turn, described the JCPOA as a key and international agreement and the symbol of resolving issues diplomatically.

“Now that the US has withdrawn from the deal for no good reason, the other parties to the talks, especially, Russia, can play a positive role in preserving the JCPOA,” he said.

“Iran’s moves to scale back its obligations under the JCPOA is a step towards preserving the agreement and prompting signatories to the deal to abide by their commitments, and if the other parties live up to their obligations, Iran is ready to return to its obligations,” he said.