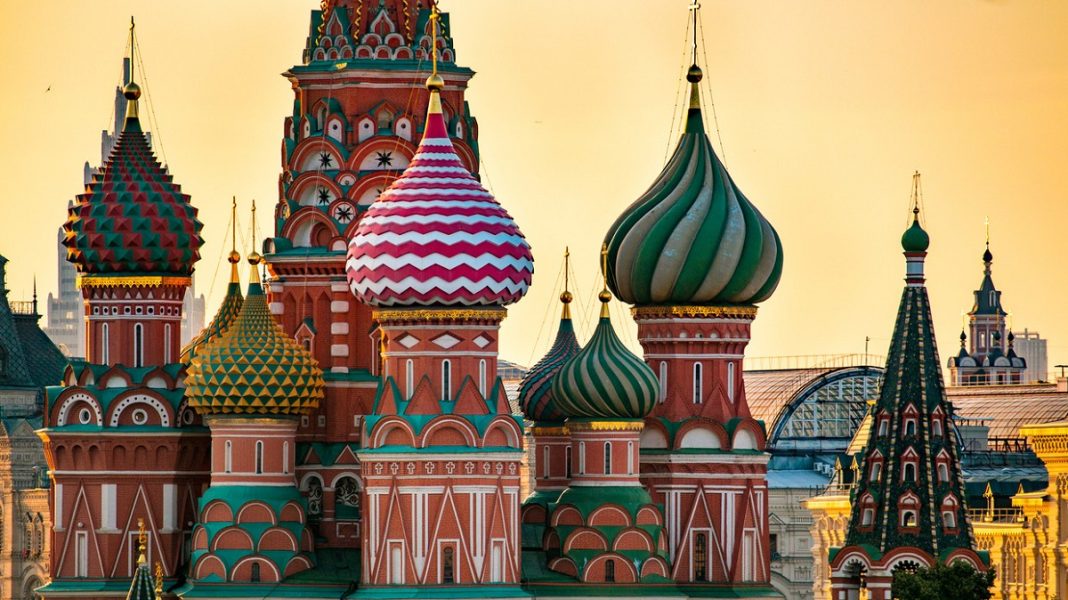 The Kremlin on Tuesday cautioned the West that Russia's interests as part of the Iranian nuclear deal would have to be ensured after the United States and its allies slapped sanctions on Moscow for the invasion of Ukraine.

European powers have warned that Russia’s demands to have its trade guaranteed with Iran could wreck an attempt to restore the Iranian nuclear deal which lifted sanctions on Tehran in return for curbs on its nuclear programme.

“The sanctions against Russia directly affect the interests of our country in the context of that deal,” Kremlin spokesman Dmitry Peskov told reporters.

Peskov stated the United States knew Russia’s position and that “there was a topic for the continuation of talks – it is really something that is very important for us.”

Ukraine says it is fighting for its existence. The United States and its European and Asian allies have condemned the Russian invasion. China has called for calm.

Iran stressed on Monday that the United States needed to make a decision to wrap up a deal to salvage the 2015 nuclear accord with world powers.