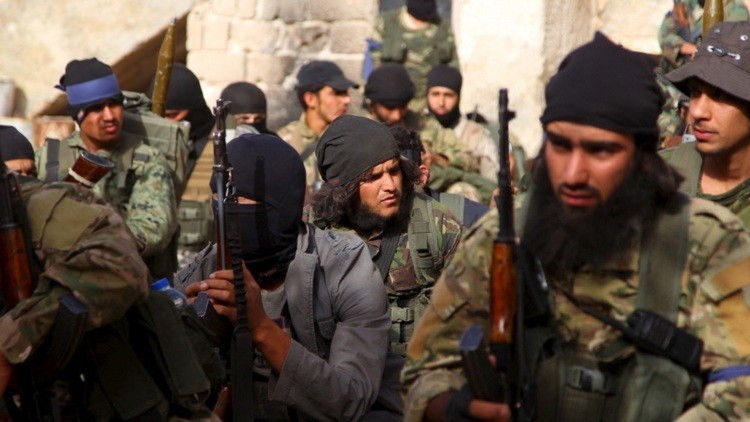 Risks of the escalation of tensions on Syrian territories which are not controlled by the Damascus government are still high, a Russian diplomat warns.

“Despite the general stabilization of the military political situation in Syria, risks of the escalation of tensions are still high, especially on the territories that are not controlled by the government – in Idlib, on the eastern bank of the Euphrates, and in al-Tanf,” Russian First Deputy Permanent Representative to the United Nations Dmitry Polyansky said at a meeting of the United Nations Security Council.

Russia, in his words, is concerned over “the reports about ongoing illegal airstrikes by the Israeli air forces at Syria’s territory.”

“Internecine skirmishes go on” in the country’s northeastern areas, where Islamic State militants are operating, he continued.

“In this context, we would like to stress once again the importance of promoting the intra-Syrian dialogue geared to restore Syria’s unity, territorial integrity, sovereignty and independence,” Polyansky added.