Russia: US sanctions waivers may slow down Iran nuclear program 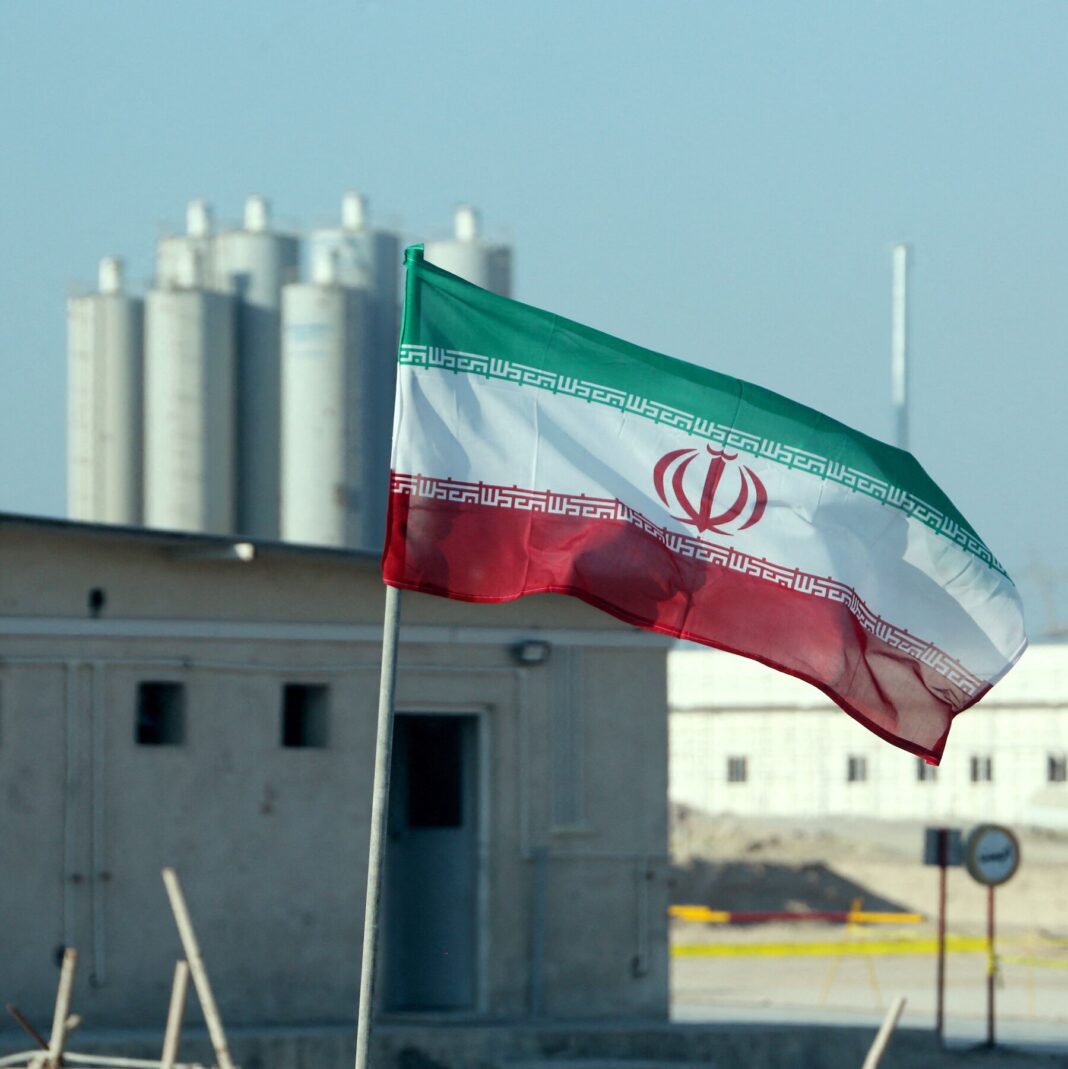 The US restoring Iran’s sanctions waivers which allowed it to use the assistance of other countries in the sphere of nuclear energy, may slow down the implementation of Tehran’s nuclear program, a Russian diplomat says.

“Clear provisions of the Iranian nuclear deal are totally misinterpreted by opponents. The US maximum pressure policy remains the major factor of the advancement of the Iranian nuclear programme. Probably waivers can slow it down,” Russian Permanent Representative to International Organizations in Vienna Mikhail Ulyanov wrote on Twitter on Saturday.

On Friday, US State Department reported that Washington made a decision to restore the sanctions waivers which allowed Iran to receive assistance on peaceful nuclear projects from other countries, including Russia. An American official stressed that the waiver “is not a concession to Iran,” nor is it “a signal that we are about to reach an understanding on a mutual return to full implementation of the” Joint Comprehensive Plan of Action (JCPOA).