Russia: US ‘irresponsible policy’ root-cause of tension in ME 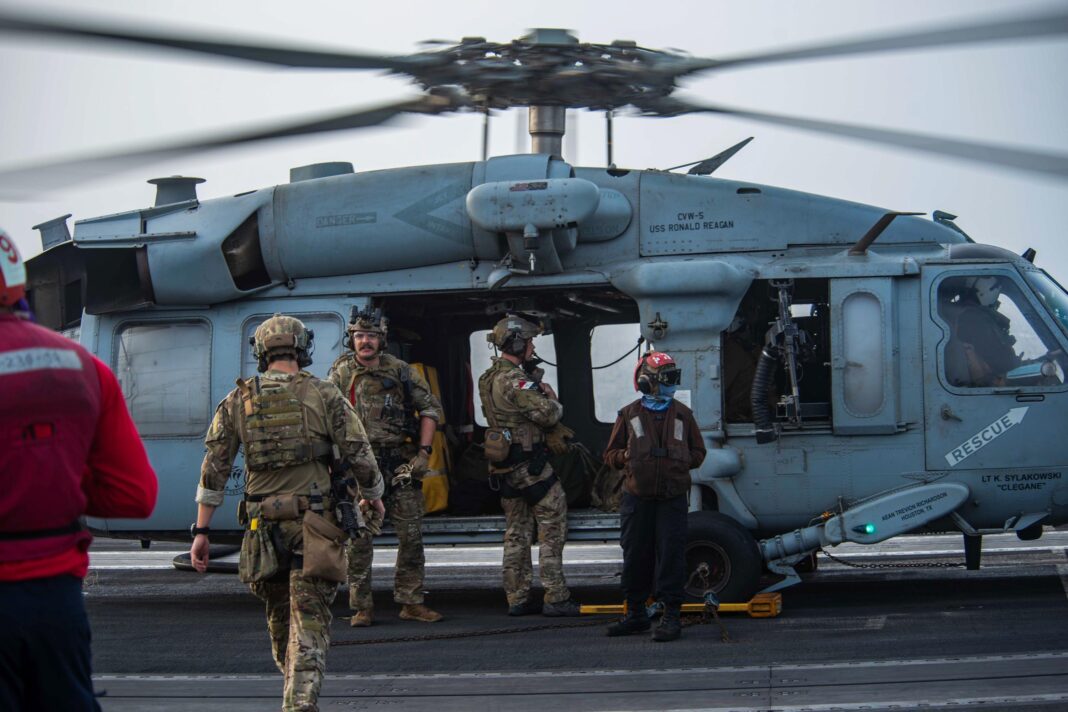 The tense situation in the Middle East is largely the result of Washington's irresponsible policy, Moscow says.

The recent incident in the Gulf of Oman between Iran and the United States requires a thorough examination, Russian Foreign Ministry spokeswoman Maria Zakharova said at a briefing on Wednesday.

“The recent incident in the Gulf of Oman certainly needs to be thoroughly checked,” she added.

As the diplomat noted, Russia is against any escalation of the situation in the Middle East region.

“We call on all parties involved to find ways to resolve the emerging contradictions and not to aggravate them,” Zakharova continued.

She stated that “this requires mutually respectful, equal and constructive dialogue based on international law and the UN Charter. This is what our country’s renewed concept of collective security in the Persian Gulf is all about. Tehran, which is one of the key players in the region, consistently supports the Russian concept”.

“The tense situation [in the Gulf of Oman] is largely the result of Washington’s irresponsible policy, which constantly escalates the situation around Iran and the region as a whole with its provocative actions,” the diplomat stressed.

Brigadier General Ramazan Sharif stated last Thursday that US forces had a mission to protect MV Sothys, a Vietnamese-flagged ship which was boarded by IRGC forces after it became known the tanker was stealing a large Iranian oil cargo.

On Wednesday, the news site of the Islamic Revolution Guards Corps reported Iran has released oil tanker Sothys on a court order after unloading its crude oil at the southern port of Bandar Abbas.