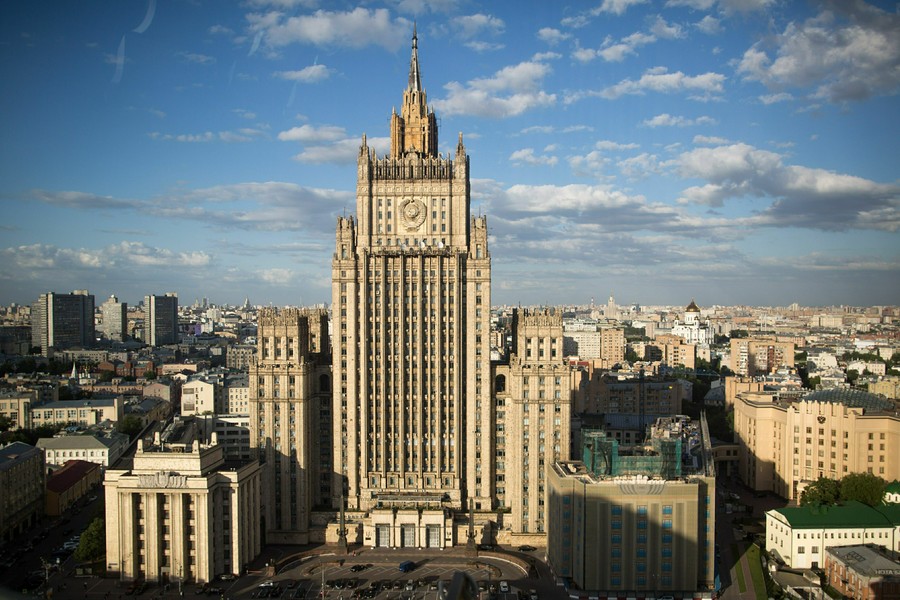 Russian Deputy Foreign Minister Sergey Ryabkov and US Special Representative for Iran Robert Malley discussed the prospects for returning to the full-fledged implementation of the Joint Comprehensive Plan of Action (JCPOA) during their consultations in Moscow, the Russian Foreign Ministry says.

“A meaningful exchange of views on the prospects for restoring the full-fledged implementation of the JCPOA took place. Both sides reaffirmed their determination to continue cooperation in the ‘Vienna format’ involving all JCPOA member states, including Iran, along with US representatives,” the ministry added in a statement following the talks held on Wednesday and Thursday.

It noted the importance of Tehran’s willingness to return to the negotiating table as soon as possible.

The need for further work based on the outcome of the talks that took place in April-June was highlighted at the consultations as well, the Russian Foreign Ministry added.

“[The parties] emphasized the IAEA’s substantial contribution to the stabilization process and the revival of the JCPOA. Mutual intention to continue to support the agency’s verification activities in light of UN Security Council Resolution 2231 was expressed,” the report said.

President Joe Biden Iran’s envoy, Malley, also stated on Thursday that he had a “good and constructive” meeting with Ryabkov on the goal of returning to the JCPOA, also known as the Iranian nuclear deal.

“Good & constructive meetings in Moscow with Ryabkov where we discussed our shared goal of a return to negotiations and quick mutual resumption of compliance with the JCPOA,” Malley tweeted.