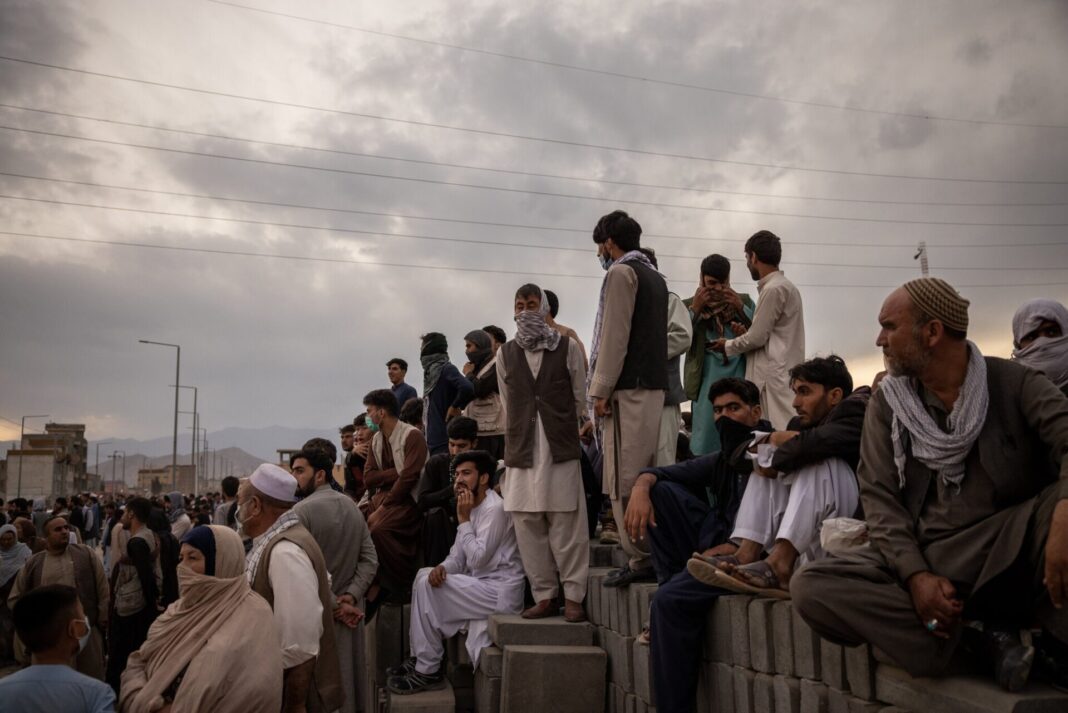 A possible NATO plan to house Afghan refugees in central Asian countries can become a disaster for European countries, Moscow warns. Thousands of Afghans have fled the country, with many more seeking to leave, after Taliban announced assumed control of Kabul and other cities.

“It is a true catastrophic plan if NATO allies push through a forced opening of Afghan borders with adjacent countries. It will hit Europe like a tonne of bricks. Although they don’t seem to understand it yet,” Spokeswoman for the Russian Foreign Ministry Maria Zakharova wrote in her Telegram channel on Wednesday.

The diplomat commented on the reports that European countries offered “money and resources” to Tajikistan, Turkmenistan and Uzbekistan if they agree to let in Afghan refugees.

The Taliban launched a large-scale operation to regain control over Afghanistan after the United States announced the withdrawal of its military personnel from the country. On August 15, Afghan President Ashraf Ghani stepped down and fled the country, while the Taliban forces swept into Kabul, meeting no resistance. US service members fully withdrew from Afghanistan last week, ending their 20-year presence in the country.