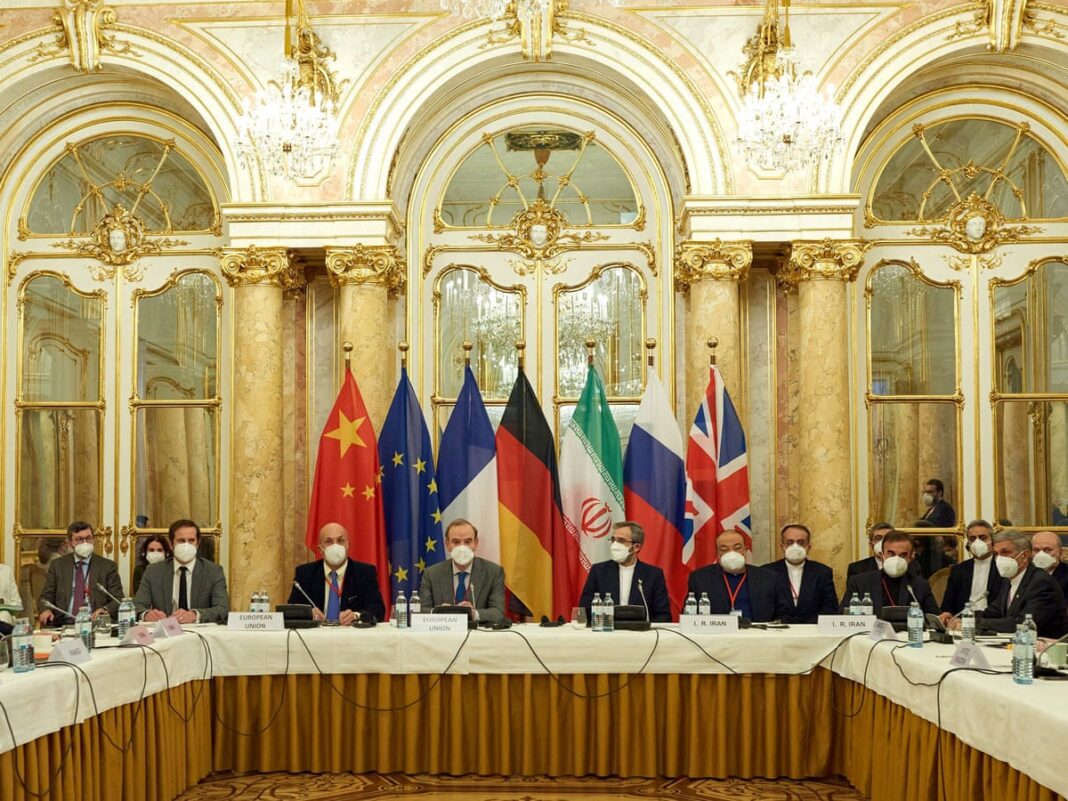 Negotiations on the revival of the 2015 Iran nuclear deal, would resume before the end of this year, Russian Foreign Minister Sergei Lavrov says.

The new round of talks between Iran and the P4+1 group will begin in Vienna before the end of 2021, and there is a good opportunity to revive Joint Comprehensive Plan of Action (JCPOA), Lavrov said in an interview with RT on Wednesday.

Washington has threatened Tehran with considering “other options” if nuclear negotiations fail to restore the 2015 landmark agreement, three years after the US itself pulled out of the deal and imposed draconian sanctions on Iran.

Iran has made countless statements in over three years saying it will reverse its retaliatory steps once the US removes the illegal sanctions in a verifiable manner.