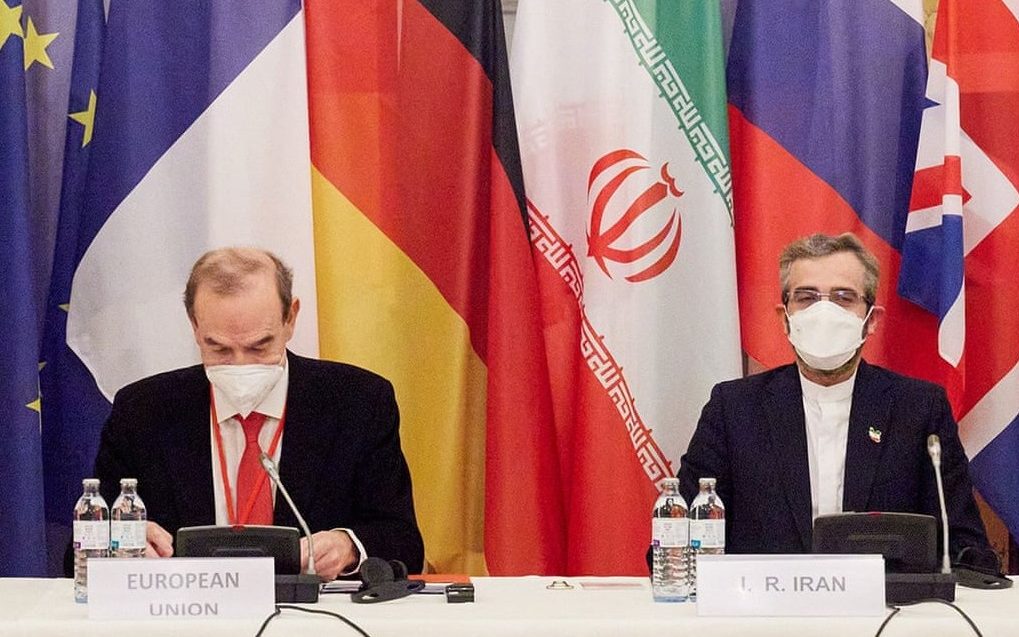 Efforts to find a mutually acceptable compromise on the further implementation of the Joint Comprehensive Plan of Action (JCPOA) or the Iran nuclear deal may take several more days or weeks, a Russian diplomat says.

“I think it will still take some days, maybe weeks, before everything is in place, but Russia did its best to ensure the positive outcome of this – in a very open manner, without any hidden agendas,” Russian Deputy Foreign Minister Sergey Ryabkov stated in an interview with RT TV channel.

The diplomat resolutely rejected accusations that Russia allegedly “tried at the very last moment in these negotiations to introduce new demands or new requirements. That was not the case. We made it really clear that our only interest was to protect our legitimate and multifaceted interaction with Iranian counterparts”.

Negotiations have been held in Vienna since last April to restore the JCPOA, an agreement on Iran’s nuclear program that was nixed by former US president Donald Trump.

However, Washington has imposed several sanctions against Iran since the talks began, in what has been perceived in Tehran as s demonstration of bad faith.

Tehran says Washington’s indecisiveness is to blame for the protraction of the talks, as a number of key issues remain unresolved, ranging from the removal of all post-JCPOA sanctions to the provision of guarantees by the American side that it will not leave the deal again.