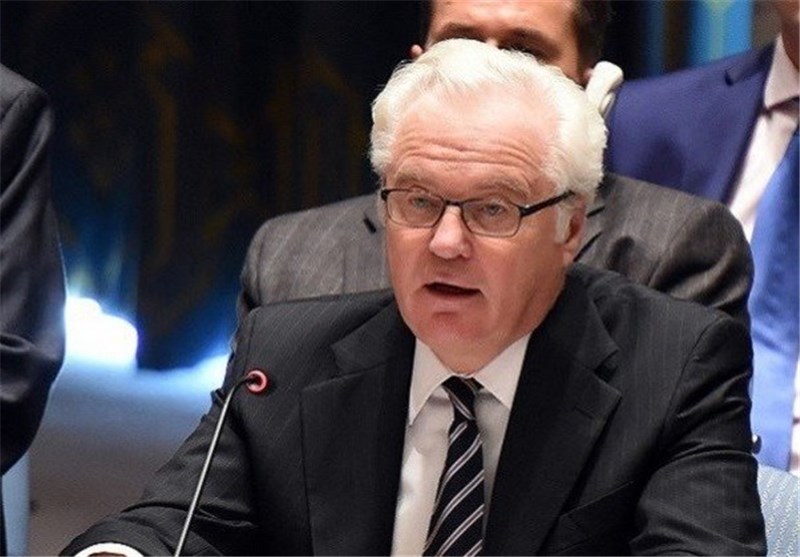 Russia's UN Ambassador Vitaly Churkin slammed US outcry over Iran’s recent missile test, stressing that the test is not in violation of UN Security Council (UNSC) resolutions, including Resolution 2231.

“This outcry about Iran’s ballistic missile launches. I was surprised to hear even American experts speaking on CNN and calling it a violation of bans by the UN Security Council. Those bans were there before, all those bans were lifted,” Churkin told RT in an interview published on Wednesday.

Noting that the resolution only “calls” on Iran not to undertake any activity related to ballistic missiles designed to be capable of delivering nuclear weapons, he said, “So it’s just a call, not a prohibition. Technically or legally you cannot argue that they are violating any kind of a prohibition”.

On February 1, Iran’s Defense Minister Brigadier General Hossein Dehqan confirmed that the country had carried out the missile test, stressing that the Islamic Republic will not allow others to interfere in its defense affairs.

He further underscored that Iran’s missile tests are by no means in contravention of the UNSC Resolution 2231.

Iran, however, maintains that none of its missiles have been designed to be capable of carrying nuclear warheads because nuclear weapons have basically no place in the Islamic Republic’s defense doctrine.