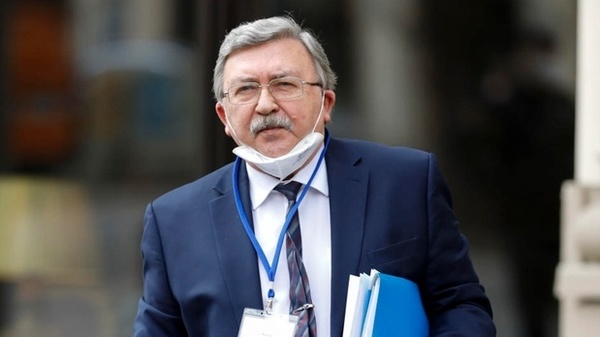 Russia’s senior negotiator to the Vienna talks aimed at lifting US sanctions against Iran has lauded a recent agreement reached between Tehran and the International Atomic Energy Agency (IAEA) over the installation of new surveillance cameras at an Iranian site.

“The agreement between Iran and the IAEA Director General Mr. Grossi on the nuclear installations in the Iranian city of Karaj is an extremely valuable contribution to the Vienna talks on restoration of JCPOA,” tweeted Mikhail Ulyanov, who is also Russia’s permanent representative to Vienna-based UN organizations.

He made the tweet following the release of the IAEA’s statement on its recent agreement with Iran on the Karaj nuclear facilities.

In his tweet, Ulyanov said he was pleased to see the misunderstanding between Tehran and the IAEA cleared up.

Iran has voluntarily allowed the IAEA to replace the damaged cameras at Karaj’s TESA site with the new ones in the wake of a recent agreement with the IAEA.

The International Atomic Energy Agency announced on Wednesday it will soon install new surveillance cameras at the site.