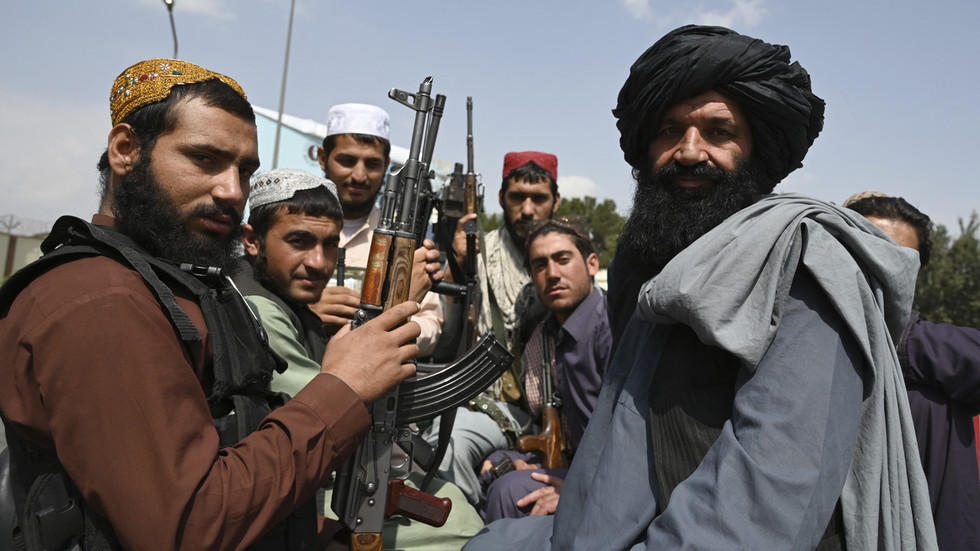 Moscow is not considering recognizing the Taliban government in Afghanistan, Foreign Minister Sergei Lavrov has reiterated. A meeting on Afghanistan is scheduled on Wednesday in Moscow and will focus on the political and military situation in the war-torn country.

Russia is not considering any possibility of the official recognition of the Taliban movement, Lavrov said on Tuesday.

“The official recognition [of the Taliban] is not being discussed and it has been stated publicly,” he told journalists after a meeting with the participants in the 18th annual session of the Valdai international discussion club.

He noted that “like other countries that have influence in the region,” Russia maintains contacts with the Taliban and hopes the Taliban will keep its promises and take measures to ensure the inclusiveness of the Afghan government not only from the ethnic but also from the political point of view.