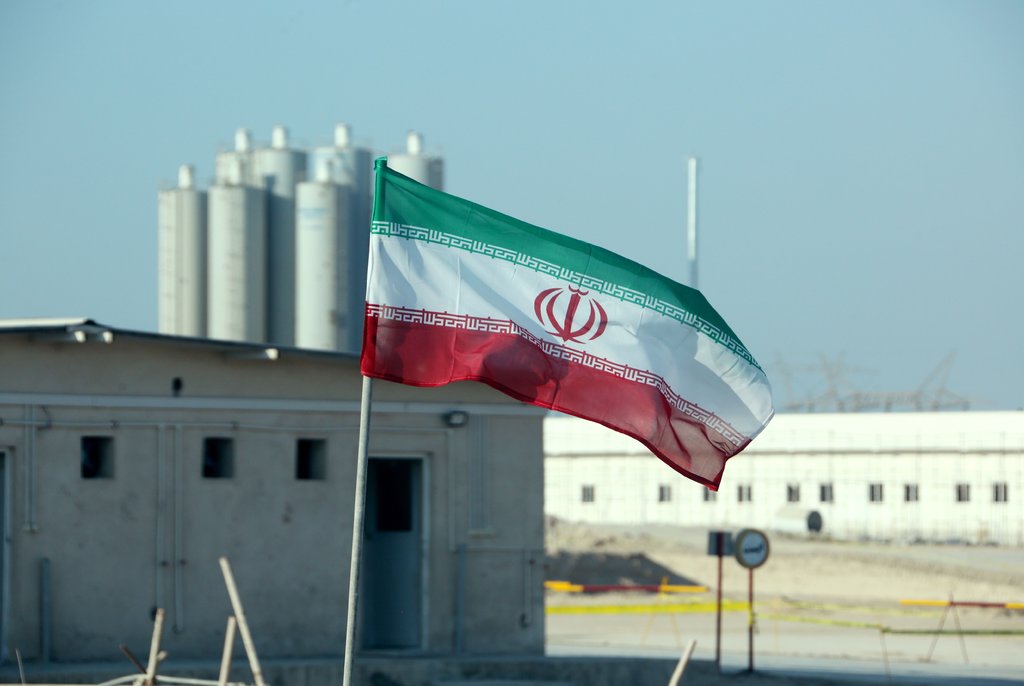 Russia’s Permanent Representative to the Vienna-based international organizations Mikhail Ulyanov stated so far, Iran has shown no signs of working on a project to obtain nuclear weapons, and accusations in this regard are not welcome.

The statement came in response to a New York Times article, which quoted experts who analyzed the latest reports of the International Atomic Energy Agency (IAEA) as saying that in approximately one month, Iran could obtain a sufficient amount of nuclear materials to build one nuclear warhead.

“Such speculations are not welcome. It is extremely hard for a non-nuclear state to create a nuclear bomb. There are no signs indicating that Iran is working in this direction. It is nothing but speculation, intended to make waves around the issue when all parties involved need to sit at the negotiating table again together with the United States and solve the problem of restoring the Joint Comprehensive Plan of Action,” Ulyanov said.

He added Russia welcomed Iran’s declaration of its readiness to resume negotiations on reviving the nuclear deal.

“The exact date for the resumption of talks is unknown so far. However, an official spokesperson for Iran’s foreign ministry said yesterday that the negotiation process was to resume soon. No such statements have been made by the Iranian side before. Hopefully, this indicates that the Iranians are almost ready to return to the negotiating table in Vienna. If this is the case, we welcome it. We believe that it is high time to do so,” noted Ulyanov, who also represents Russia in the IAEA Board of Governors.

Iranian Foreign Ministry Spokesman Saeed Khatibzadeh stated at a press conference on September 13 that the republic would resume nuclear deal talks in the Austrian capital of Vienna soon.

States parties to the Joint Comprehensive Plan of Action (JCPOA) (Iran, Russia, the United Kingdom, Germany, China and France) plus the United States held six round of negotiations in Vienna in April-June 2021 in a bid to restore the deal in its original form. The sides took a pause in the negotiations in late June, and have so far been unable to resume the talks due to presidential elections in Iran and subsequent efforts to form a new cabinet in the country.