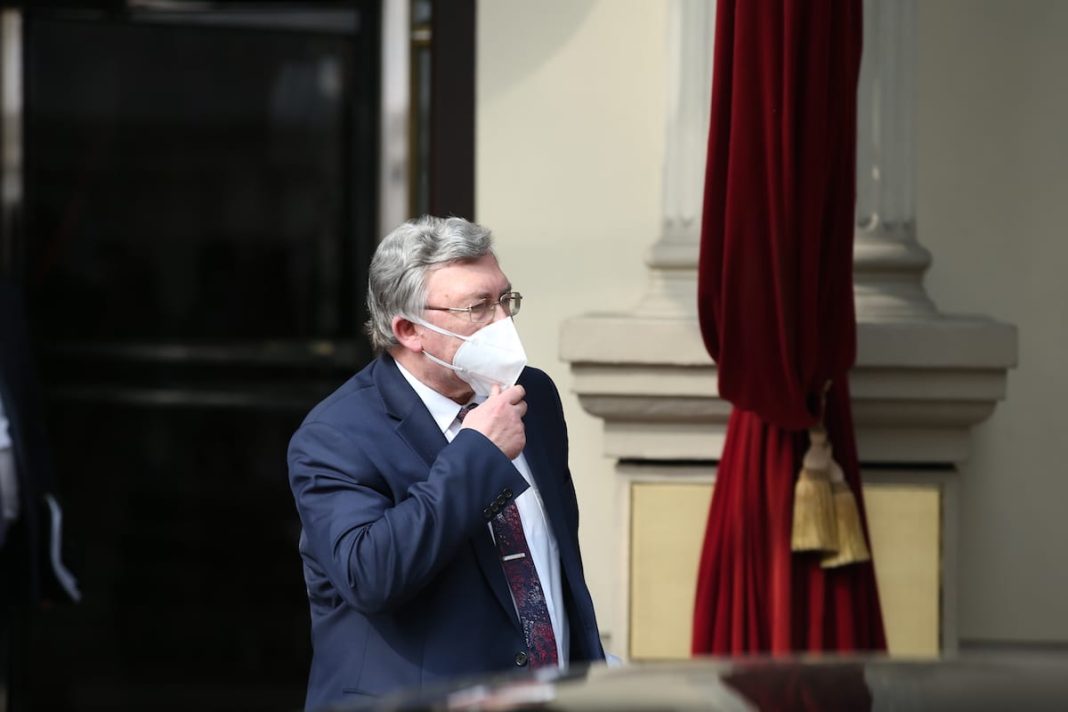 The final deal on the restoration of the Joint Comprehensive Plan of Action (JCPOA) may be reached as early as next week in the event of favorable development of events, Russian Permanent Representative to International Organizations in Vienna Mikhail Ulyanov has said.

“In the event of favorable development of events the final agreement may be reached as early as next week,” he told TASS when asked a respective question.

“However, it is possible if all countries participating in the Vienna talks agree with the version of the text provided by EU coordinators on August 8. If amendments, objections appear it is difficult to project further developments now. We have to wait for the beginning of next week,” the diplomat added.

EU coordinators have made several amendments to the text that is on the table now, Ulyanov continued.

“This is not an EU text, but the one developed by all participants of the talks that have been underway since last April. As coordinators the EU’s representatives may offer compromise options, which they did. Indeed, the US has apparently agreed, whereas Iran has not yet defined its position on the text, which is why I will not speculate on what issues Tehran may still have,” he explained.

Negotiations have been held between Iran and the P4+1 group of countries – Britain, France, Germany, Russia and China – in the Austrian capital of Vienna since April last year to restore the JCPOA, which was ditched by former US President Donald Trump in May 2018.

Tehran has cited Washington’s indecisiveness as the reason behind the protraction of the talks, as a number of key issues remain unresolved, ranging from the removal of all post-JCPOA sanctions to the provision of guarantees by the American side that it will not leave the deal again.

Iranian officials stress that it is a “necessity” for Tehran to gain economic benefits from the 2015 agreement and thus wants “strong” guarantees in talks on a potential revival of the deal.