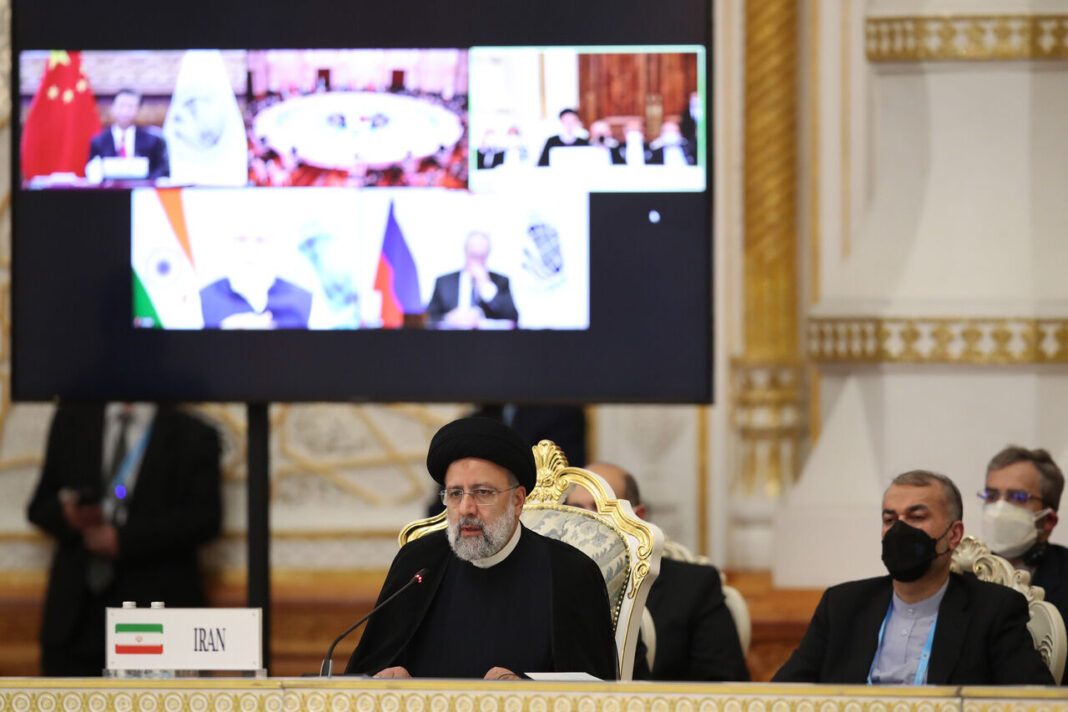 “In the light of the statements and pledges made by Iran’s previous leadership and the speech by Iran’s new president, Ebrahim Raisi, to the effect Iran was prepared to open and share with the SCO all of its potential capabilities there are very serious reasons to believe that it will be very useful. The SCO member-countries made the corresponding decision on the basis of thorough analysis of the entire combination of factors. In this sense we see eye to eye with our partners,” Russia’s special presidential envoy for SCO affairs, Bekhtiyer Khakimov, told an online briefing on Thursday.

Khakimov stressed that Russia proceeded from “the prospects for Iran’s involvement in such activities as struggle against terrorism, drug trafficking, and the work for stability and security in the region and on a wider scale”.

“We proceed from the understanding that Iran is an active participant in the project One Belt-One Road, on the one hand, and North-South, on the other hand. Its well-developed transport infrastructure makes one hopeful that Iran will contribute tangibly to shaping a common transport space and to ensuring transport security,” Khakimov said.

“Iran is prepared to join the work for maintaining food security, too,” he added.

The Russian envoy called for bearing in mind Iran’s “geographic and geostrategic location, as well as its economic, political and other potentials”.

“From the standpoint of Russian politics we see Iran, just like Afghanistan, as part and parcel of the SCO space,” he said, adding, “And we regard Mongolia, which participates in the organization in the capacity of observer, as a natural part of this space as well.”

“Clearly, plugging in Turkmenistan in some way would surely help expand the SCO space,” Khakimov remarked.