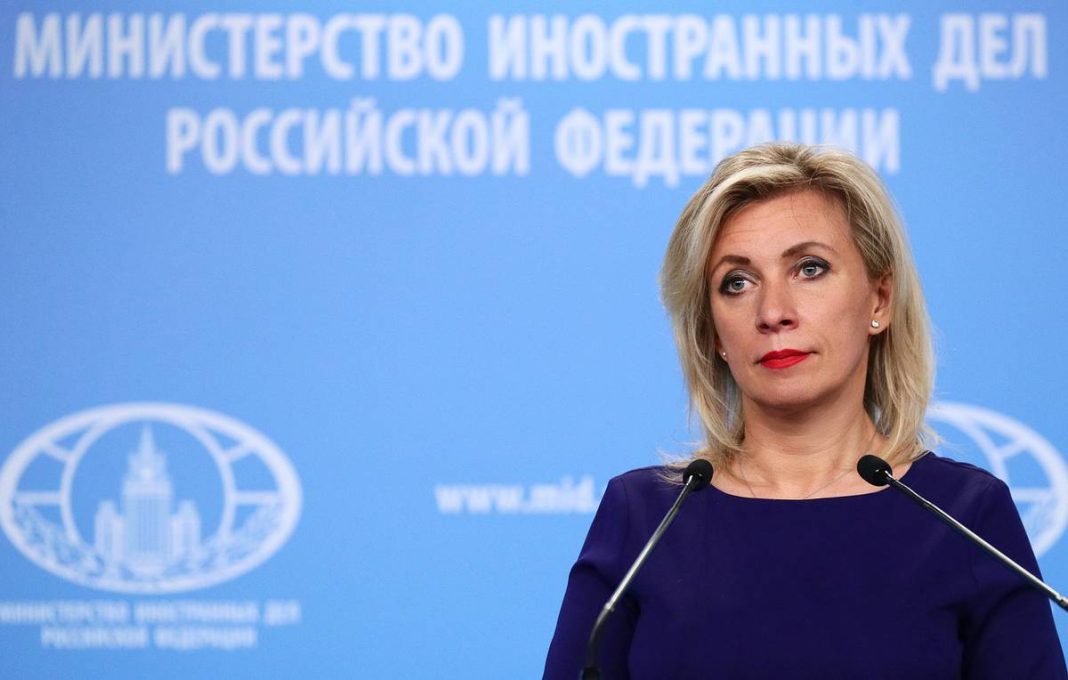 Russian Foreign Ministry Spokeswoman Maria Zakharova has said several encouraging decisions, including about Iran's official membership, will be made in the upcoming summit of the Shanghai Cooperation Organization in Samarkand, Uzbekistan.

Zakharova added that Iran is also expected to sign a memorandum of commitments to gain official membership of the SCO.

She said the memorandum will let Iran to join the founding documents and international treaties of the organization.

Zakharova said the process of Belarus access to the SCO will also begin in the Samarkand summit.

The SCO is a Eurasian political, economic and security alliance founded by China, Kazakhstan, Kyrgyzstan, Russia, Tajikistan, and Uzbekistan.

The Islamic Republic has had an observer status at the SCO since 2005.

The SCO summit will happen in Samarkand on Thursday and Friday. At the meeting, Uzbekistan will hand over rotating presidency of the organization to another member.