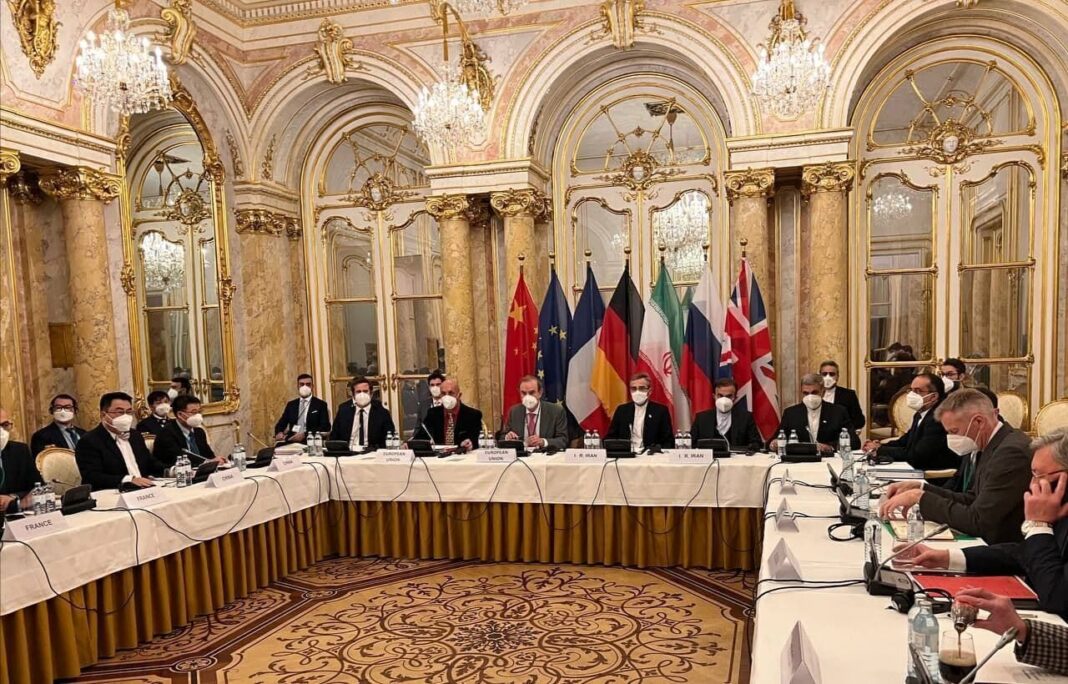 A senior Russian diplomat criticizes “regrettable” and “senseless” attempts by opponents of the 2015 Iran nuclear deal to sabotage the diplomatic process that is making headway in Vienna with the aim of reviving the embattled accord.

In a tweet on Friday, Russia’s representative to Vienna-based international organizations Mikhail Ulyanov drew attention to a rise in activities and “provocative” moves of the nuclear deal’s opponents in the “public space” as Iran and the P4+1 states “move ahead at the Vienna talks.”

“Regrettable and senseless. The absolute majority of states, incl. P5, aim at restoration of the nuclear deal and sanctions lifting,” he added in his tweet.

Iran and the P4+1 states — Russia, China, France, Britain plus Germany — resumed their talks on January 3 following a short pause with the goal of securing the United States’ return to deal and removing the sanctions it imposed on Iran after leaving the accord, officially titled the Joint Comprehensive Plan of Action (JCPOA).

The US is not allowed to directly join the talks since it is not currently a party to the JCPOA.
On Friday, Iran’s negotiating team, led by Deputy Foreign Minister Ali Baqeri Kani, sat down for talks with delegates of the three European signatories, with EU deputy foreign policy chief Enrique Mora, in attendance.

Meanwhile, Russian Foreign Minister Sergei Lavrov spoke of “real progress” in Vienna.
“There is a real desire, between Iran and the US, first and foremost, to understand concrete concerns and understand how these concerns could be accounted for in the general package,” he said.

The negotiators “have already penetrated minute details of this negotiation matter” and “are making good progress,” Lavrov said. “I am knocking on wood, but we expect the agreement to be achieved.”