Rouhani’s Chief of Staff in Ashgabat for High-Level Talks 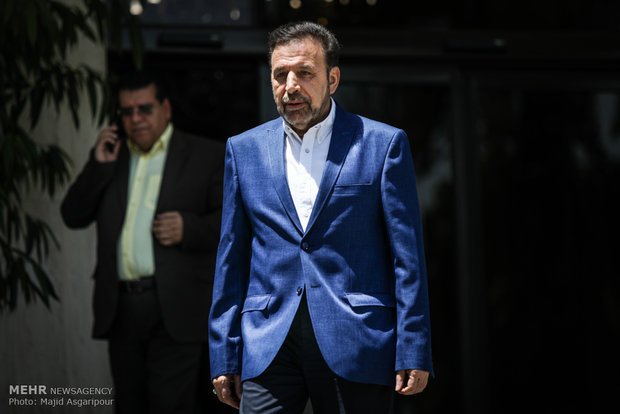 Mahmoud Vaezi, the chief of staff of Iranian President Hassan Rouhani, is in the Turkmen capital of Ashgabat to sit for talks with the country’s top officials on ways to enhance bilateral ties between the two neighbouring countries in various areas.

Vaezi arrived in Ashgabat on Wednesday at the head of a high-ranking political and economic delegation, and was welcomed by senior Turkmen officials and the Iranian ambassador to the central Asian country.

During his visit, Vaezi is accompanied by an entourage including officials from the Iranian ministries of Foreign Affairs, Oil, Economy, Roads and Urban Development, and Energy as well as the Central Bank of Iran (CBI), the official website of the Iranian government, dolat.ir, reported.

Vaezi is going to meet with Turkmen President Gurbanguly Berdimuhamedow, foreign minister and several other officials of the country on issues of mutual interest.