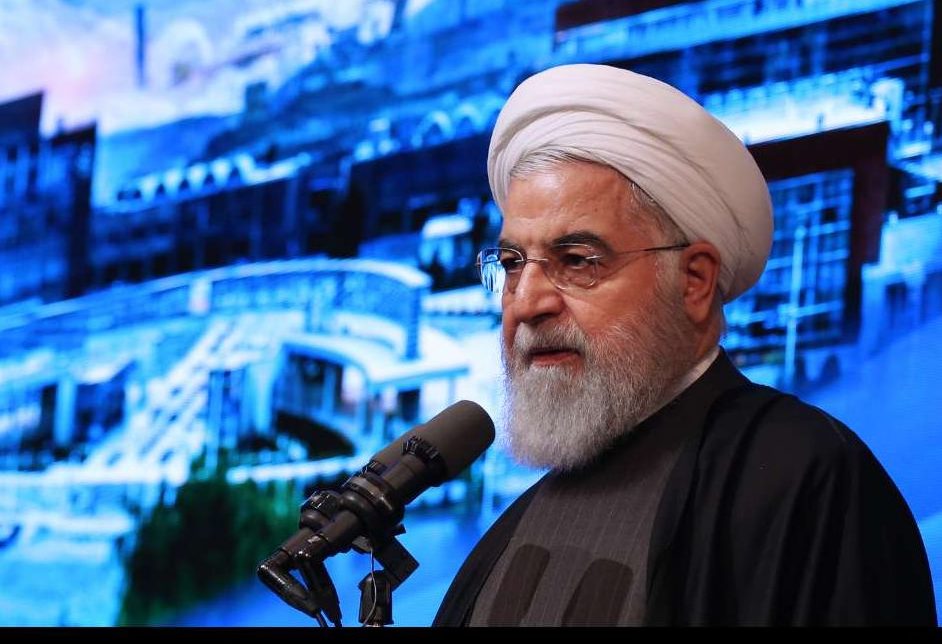 The Iranian president has pledged that his government will invest greater efforts in supporting the growth of Iranian knowledge-based companies, saying the government will form stronger bonds with the firms and help them export their products.

Hassan Rouhani made the statement while visiting a science and technology exhibition in Tehran on Saturday.

“I promise you that we will make efforts to facilitate the connection between the government and this sector and fulfill your needs,” he said.

Knowledge-based companies are making great contributions to the country’s progress, as they are helping Iran to save currency reserves and attain self-sufficiency in many fields, he said.

The president said technologic advancements can help the country counter pressure by the western governments against Tehran, urging the knowledge-based companies to focus on solutions for countering financial sanctions against Iran.

“We ought to make the environment conducive to scientific and knowledge-based activities. I hope that your efforts at the beginning of the fifth decade of the Revolution will make us a pioneer of science in the region,” he said.

Gov’t to Facilitate Connection with World

Rouhani said the government will work to prepare the ground for scientific firms to connect to the world, as political boundaries are no barrier in the world of science and many innovative products are built by people from different nationalities.

Moreover, closer connection with the outside world will allow the knowledge-based companies to export their products, he said.

“Many of new technologies developed inside the country can be exported, in addition to fulfilling domestic needs,” he said, adding that it’s the government’s duty to prepare the ground for such a connection.

Rouhani mocked the US administration for working hard to build walls in the Mexico border, saying Donald Trump has apparently forgotten that the US made progress without such walls.

“The US progress was achieved thanks to the presence of people from different nationalities in that country and they reached the edges of science when they had no wall,” he said.

“Any country that creates walls around itself would definitely make no progress. So we should be able to form close relations with intellectuals and scientists from different and neighbouring countries,” he said.