Rouhani: US Seeking to Ruin Bonds between Iranian People, Gov’t 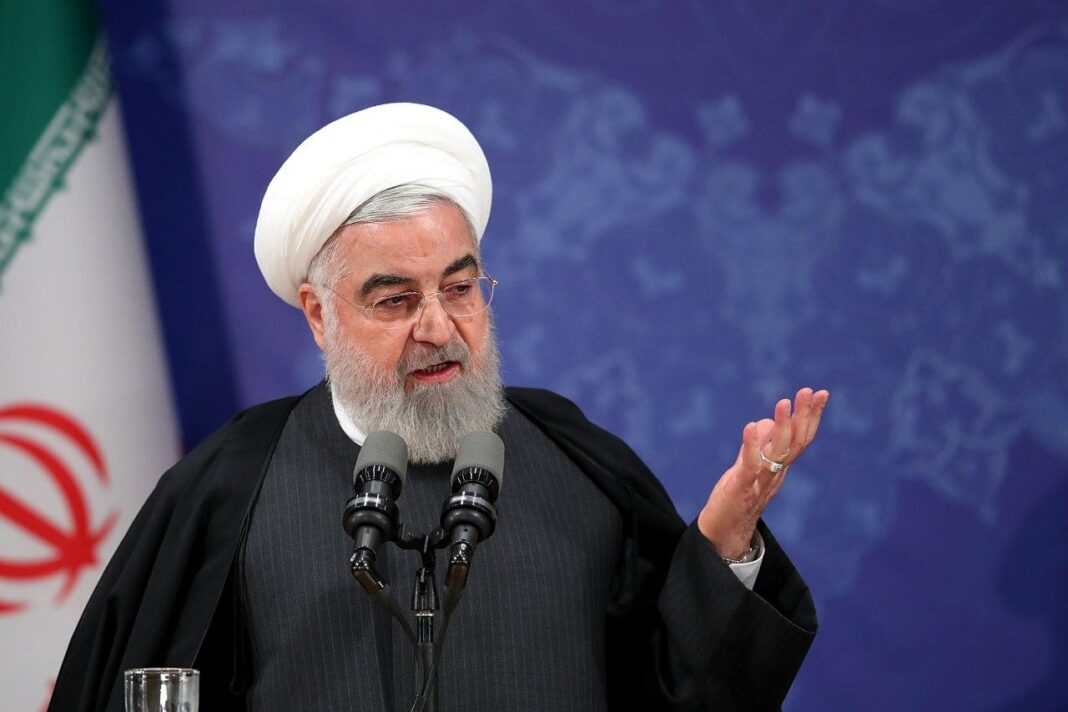 Iranian President Hassan Rouhani has warned that the US administration is pursuing plans to destroy the ties between the Iranian people and establishment.

In an address to a meeting of the Iranian provincial governors on Monday, President Rouhani called for efforts to strengthen national solidarity against the US plots.

“We should not allow Trump and the terrorists at the White House to succeed in assassinating the bonds between the (Iranian) people and establishment,” the president noted.

The Trump administration’s move to scrap the Joint Comprehensive Plan of Action (JCPOA), assassinate the revered Iranian commander Lt. General Qassem Soleimani, and its plan to upset the Iranian people’s calm and national unity are all components of a same hostile approach, President Rouhani noted.

He also warned that the US seeks to “build a wall around Iran”, misrepresent Iran as an isolated island, and separate the Islamic Republic from the world.

President Rouhani finally highlighted the significance of the upcoming parliamentary elections in Iran, noting that what matters most is to build trust and maintain the social assets.