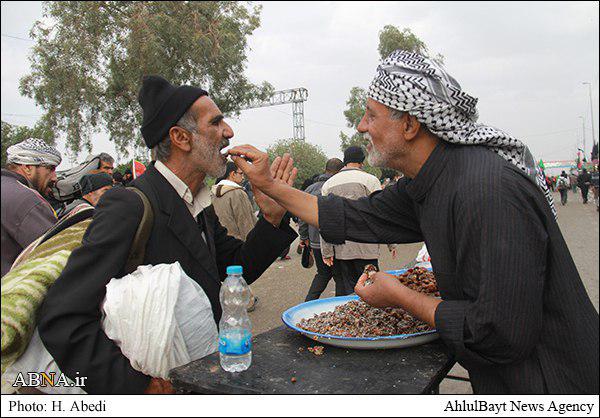 The Iranian president has, in a message, expressed his gratitude to the Iraqi government and nation for hosting millions of pilgrims taking part in Arba’een ceremonies.

In the message, President Hassan Rouhani said the great and glorious Arba’een march of this year marked by the unprecedented and millions-strong participation of the lovers of Imams and advocates of freedom once again showed that Arba’een is an everlasting historical event that would introduce the culture of Ashura and the uprising of Imam Hussein (PBUH).

President Rouhani said Arba’een is a manifestation of solidarity and unity and rapport among pilgrims and between the people and governments of Iran and Iraq.

He said Arba’een is tantamount to the formation of a united front against tyranny, discrimination and violence.

In his message, the president thanked Iraqi officials, people and religious figures for hosing pilgrims while providing security during the ceremonies.