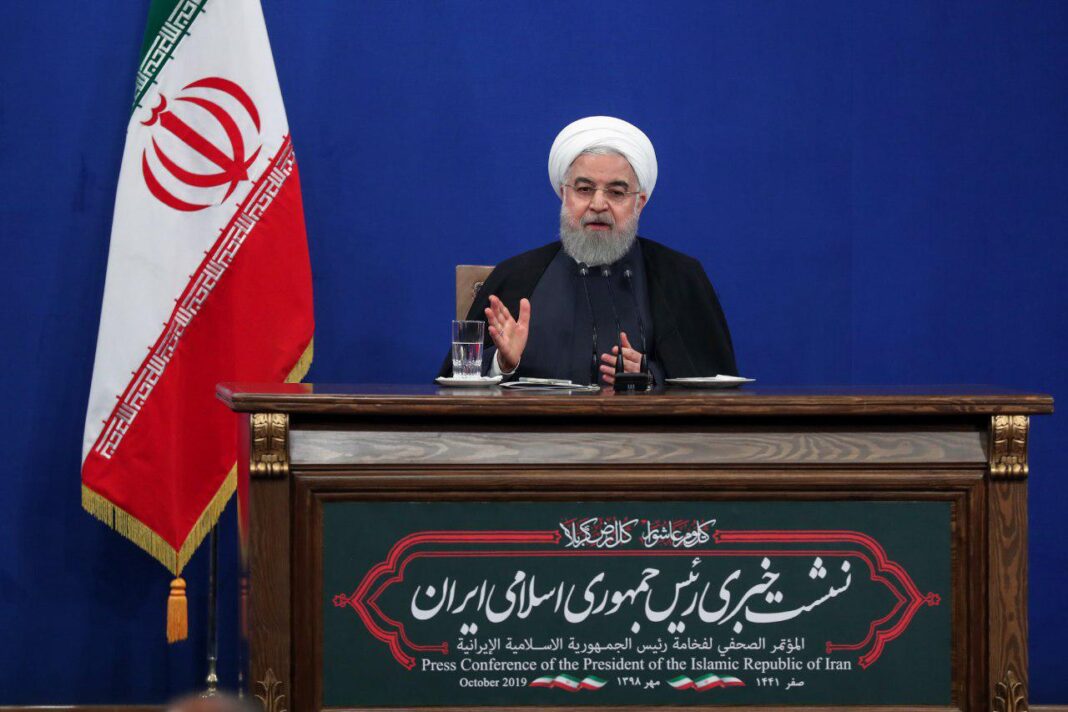 Iranian President Hassan Rouhani says the recent attack on Iranian oil tanker Sabiti in the Red Sea was not an act of terrorism, but a wrong move by a state actor, which will have consequences for it.

“A regime has launched the attack, and it has enjoyed certain regional cooperation,” Rouhani told a press conference on Monday, adding that Iran’s investigations into the issue are still under way.

“It’s now clear that a boat has fired some rockets at the Iranian oil tanker, and at least two rockets have hit the vessel. The camera has recorded the pictures, and the direction of the rockets is clear. The parts of the rockets have also been investigated.”

Rouhani said the attack on the oil tanker was a wrong move made in the region, and Iran is investigating who was behind the attack.

“A government was behind the attack on the Iranian oil tanker, not a non-state actor or a group. Any country that was behind the move must await its consequences,” Rouhani warned.

The explosions hit the vessel’s hull, causing heavy damages to its two main tanks, which resulted in an oil spill in the Red Sea.

Tehran has called the move a “dangerous adventure” warning that all the responsibilities fall on those behind it.